How to find machine serial number

Each car has its own personal identification number - VIN number, otherwise known as the room of the body. It is possible to know when was released the car to its original configuration and some other technical details. So how is this information available? 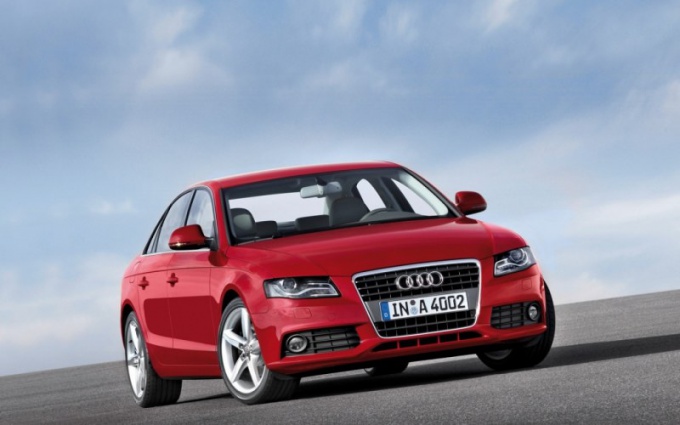 Related articles:
Instruction
1
Find the VIN code of your car. It is usually specified in the technical passport of the vehicle in the form of numbers, consisting of a group of letters and numbers. Also the number stamped on the car. for example, it can be found on the instrument panel to the left and see outside through the windshield of the car. Also the number should be in the doorway of the car from the driver's seat. Some manufacturers may specify the number in other places, such as under the hood of the car.
2
Find out the year of the car by its VIN code. This can be done by focusing on the tenth digit of the code. But in this way you will learn the so-called model year vehicle production. The real car could be released a year before the specified date. However, you can be sure that the tenth digit will indicate that the car appeared not later than this year. By using the VIN-code car Ford, you can learn the month of its production - this will be the eleventh digit of the code.
3
Get information about the original equipment of the car. This is especially true for those who buy a used car. Alone it is difficult to determine, so it is better to use one of the databases available on the Internet. Usually they are free. In this case, note that the sites that will require you to provide a phone number, it is better to ignore - they most likely are fraudulent.
4
If you wish, and find out more detailed information about the car, for example, a while ago it was brought to Russia if we are talking about a used car, whether he was involved in an accident. Such information can only be obtained for a fee at one of the special databases. For example, these databases are AutoCheck and CARFAX. Access to them you can get through the Russian-language resources that provide paid services for checking VIN numbers.
Is the advice useful?
See also
Подписывайтесь на наш канал