As for the VIN to know the year of the car

If a carproduced abroad, are not indicated in PTS year of issue, is it possible to determine it by the VIN code? In most cases, as, for example, in U.S. cars, the indication of the year in the VIN is necessary. 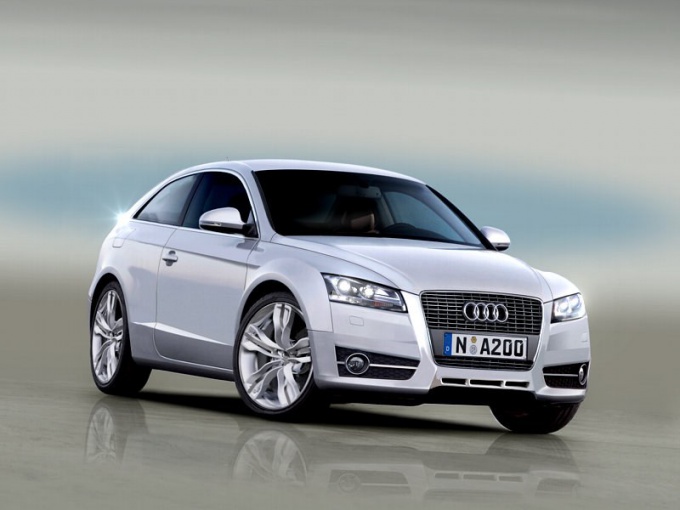 Related articles:
Instruction
1
However, in many other countries of the VIN is the only recommendation, so not all firms put it. What is VIN and where to look for the year of the car?
2
VIN is “Vehicle Identification Number”, i.e. the VIN number, which consists of seventeen position alphanumeric code. This code contains information about the manufacturer and model of car, the year of its release and the chassis number or car. This code is used in twenty-four countries that are members of ISO – International standards organization. VIN stamped on the car body.
3
The first three digits of the code indicate the manufacturer, the position of the fourth through eighth vehicle type, ninth entry is free, but the tenth or eleventh just indicates year. The remaining positions from the twelfth to the seventh to give the chassis number or car.
4
American factories indicate the year of issue on the eleventh place, and doing the same European producers of "Ford and the producers of the "Audi , "Reno , "Porsche "Saab , "Volkswagen , "Honda , "Volvo , "Isuzu , "VAZ , "Opel , "the Rover , "the Jaguar and some other less well-known in Russia company – on the tenth.
5
The year of the car is a letter or digit. The exact symbol, you can look in special directories, for example for Russia available in Russian language guide “Autoident”, where you can find information on almost all cars manufactured worldwide. The principle of codification can be explained thus: from 1971 to 1979 – the numbers from 1 to 9; from 1980 to 2000, the Latin letters A to Y (excluding O, Q, and U and, accordingly, the last letter of the alphabet Z); from 2001 to 2009, again the numbers from 1 to 9; and starting in 2010, again in Latin letters, starting with A. by Following these simple tips, you can easily find out the year of manufacture of the machine.
Is the advice useful?
See also
Присоединяйтесь к нам
New advices