How to check sat or not

Be determined by appearance, was sitting the man or not is not easy. Of course, if you have a well-developed so-called sixth sense, for you it will be a simple task. What if intuition says nothing, and just need to know? 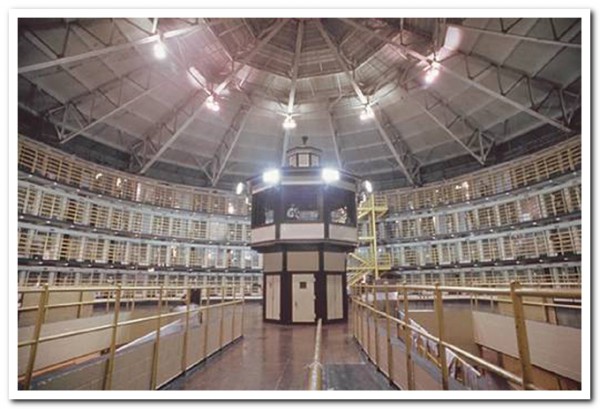 Related articles:
Instruction
1
Basically most people who have served time in places of imprisonment have on your body tattoos, tattooed is in the prison. Tattoos these are not simple, they carry a hidden meaning, and understand its peoplehave never and who had nothing in common with this world's just not under force.
2
For example, you see a young manand which from under the t-shirt you can see the tattooed stars on the shoulder straps. And those shoulder straps mean something quite different from what the straps of a military or police officer, prison tattoos in the shoulder straps means the denial of those titles and practices that shoulder straps signify the military. If you see a manwith a similar tattoo, you may be the easiest con or real authority of the criminal world. This tattoo means that the person does not want to obey and bow down before the authorities, he will never kneel before those who put him in jail.
3
For example, the tattoo of half-naked women in the dress of a hussar, sitting on the gun, and holding in his hand a burning torch – a symbol of loyalty to the woman, and the threat of retribution for treason. This tattoo is usually found on the chest or back. Medieval helmet tattooed on your wrist, shoulder or thigh - symbolize the struggle and the determination to indicate that the owner of the tattoo was in for robbery. Tattoo of a skull pierced with dagger and rose and the snake that encircles a dagger opredelyaet the involvement of the peopleand to the world of thieves. If you still see the crown of snakes, it is likely that this person 's thieving reputation. This tattoo is usually applied on the shoulder, sometimes on the chest.
4
Examples can be still very, one might even say that the prison tattoos represent a whole science. Although now many young people doing a tattoo just because I find it beautiful, these tattoos do not have some hidden sense.
5
Also tell about the past of the prison or other personand maybe his vocabulary. People who had worked in prison settings, even very long often insert into their speech words like "kite", "to RUB the husk", "chaos", "cast", "to lose (to remove someone)" etc.
6
There is also a view that peoplewho "sat", has some special caution and nervousness, especially in the company of men. He avoids eye to eye, especially if the person is taller than him.
7
Law enforcement and other authorities have access to special databases, so if you have connections, you can try to "punch" you need a person however, few of the employees agrees to such acts, after all, it is malfeasance.Please note that the common view that the Executive authorities shall provide information about the past prison of the citizen almost on demand, is wrong. This information is confidential.
Is the advice useful?
See also
Подписывайтесь на наш канал