How to learn facial expressions, lying or not

Psychology research lies that were conducted in recent decades showed that the face of a person never lies. It is the 57 muscles, which at one time or another manifestation of emotions, "talking" about a man far more eloquent than he is. How to expose a cheater? 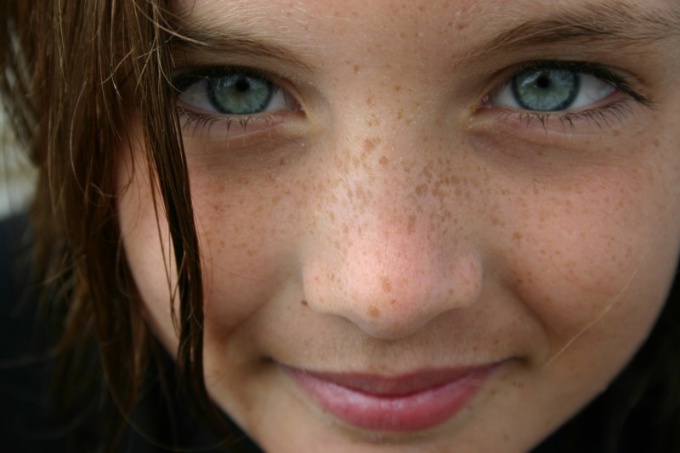 Related articles:
Instruction
1
Look to the opinion of the interlocutor. When he tells the truth, calmly and confidently looks you in the eye. If it appears from a cursory glance, or he begins to look askance, you liar. Perhaps he knows that to hide his eyes can not be, otherwise it "will bite". So he starts staring at you, never breaking his gaze during the conversation. Sometimes the liar pretends he is not interested in this subject. Then his gaze switched to the room in which the conversation takes place. He reviews all around, but not stopping for long on any one subject.
2
Follow the eyebrows of the interlocutor. Eyebrows – a great indicator of the emotional state of the person. Deceiver unconsciously frowns or, on the contrary, raises them up, giving the face an innocent expression. Often, not to give myself a liar makes an effort and tries to carry on a conversation with a "stone" face. But the lack of facial expression can't last forever. Watch them closely, as a rule, the first "thaw" of the eyes and eyebrows.
3
The conversation may be accompanied by nervous or dismissive sneers of the deceiver, biting or barely visible involving the lips inside. Sometimes, on the contrary, he suddenly appear bored yawn, which he covers with a hand. Very often caught in the deception is accompanied by an involuntary smile. For example, during the drawing.
4
Reading facial expressions really effectively together with the knowledge of sign language. If the person is lying, he tries to touch your hair, face, lips (covers his mouth with his hand, rests their chin on the hand), rubs his chin, the tip of the nose or eyelids. The deceiver does not know what to do with his hands. He begins to move small objects, to collect clothing. or to reassure themselves on a subconscious level, for example, pulling a strand of hair. He nervously scratches the nose, lips, head, neck. Possible to learn to read and learn all the nuances, as often as possible, observe people.
Is the advice useful?
See also
Подписывайтесь на наш канал