How to identify the thief

Is that a proven and professional team begin to disappear things, money. That is, a thief! All begin to look askance at each other, to discuss this topic in the circle of confidants. verdicts are being handed down, rarely having unfounded. Relations deteriorate. The team is falling apart. How to identify the thief? 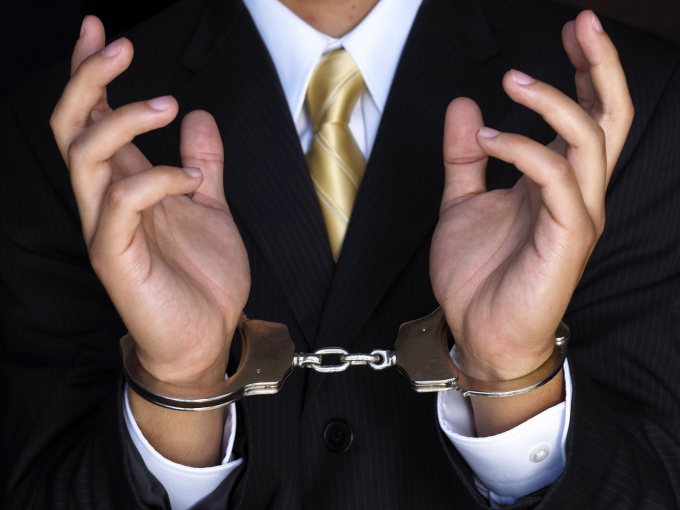 Related articles:
Instruction
1
Analyze all the situations, write down the date, time and circumstances under disappearances. Select the nature of the theft: how often, what is the cost or amount lost. Draw the circle of suspects. Who has had the opportunity to commit the theft.
2
Hire a specialist. It might be the police (unless the cost of things and the amount of the missing money significant), it can be specialist-private owner - private detective. You can hire specialists that will test your staff on a lie detector and identify the thief.
3
Having outlined a circle of suspects, watch. Unfortunately, an effective measure is the bust. Therefore, analyze, observe. If possible, install a surveillance camera.
4
Catch the thief "bait". Where already packing the bags, install a hidden camera, which only you know. Spread a rumor that you got in the bag there is a considerable amount of money, if stolen before were serious. If the theft was minor, it was probably only a kleptomaniac. Then you need to do otherwise.
5
Install psychological portraits of all the persons whom I suspect. Call at his former place of work or try another way to learn about these people more. Perhaps where they are or have worked before, also happen or have happened theft.
6
Look at the fingers of the members of your team (if you limit the circle of suspects this round). Palmists say that the ability to steal indicates a very big nail on the big toes of hands. The nail is of such magnitude that it seems to "wrap-around" the thumb, occupying almost the entire upper phalanx. But don't jump to conclusions! Form an opinion only on the basis of all steps taken. The only way you will get the most complete and clear picture. The insights of palmistry are not evidence-base.
Useful advice
Sometimes, the announcement of the invitation of a private investigator, contacting the police or the verification of employees on the lie detector is effective – a thief he retires. But, this should not count! Do not delay action – appeasement only worsens the situation. Begin to leave good workers simply because they will be unbearable to work in conditions of total suspicion. But not pushed to the mob on the basis of suspicions and circumstantial evidence. The error in this case can be very expensive.
Is the advice useful?
See also
Присоединяйтесь к нам
New advices