How to get to Yalta

In the days of the Soviet Union the city-resort Evpatoria in the Crimea was very popular, especially for families with young children. After the collapse of the Soviet Union Evpatoria, and the entire Crimea, lost its former popularity, but in recent years people again began to go there. How to get to Yalta? 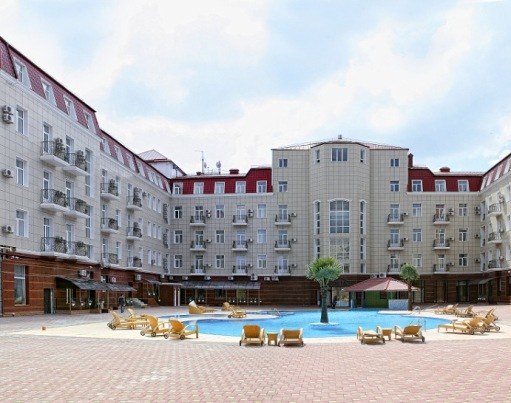 Warm sea with sandy beaches and gently sloping entrance into the water, good climate, curative mud lake Moinaki – all this attracts a lot of tourists In Evpatoria. For Russian citizens the simplest and cheapest option to get to Yevpatoriya – to go by train. For example, from Moscow to Evpatoria regular trains 193М and 201M with the Kursk railway station and the train 243М with the Kiev railway station. The time spent in the path of the order of 24-25 hours.

Also to Yalta 185М there is a train from the Kiev railway station, but it is in the way longer – about 30 hours.

Residents of St. Petersburg can drive to Yevpatoriya train directly 271А, 571А and 571В. Well, the residents of Arkhangelsk, who decided to rest in Yalta, you can buy train tickets 423Я.

Prior to this, the resort city also has direct trains from many cities of the CIS. For example, such as Kiev, Kharkov, Minsk, Mogilev, Brest, Vitebsk, Kharkov.

If you buy tickets for the direct trains will fail to Evpatoria can be reached through the administrative center of the Crimea – Simferopol. This city also serves as the largest railway hub of the Peninsula. To Simferopol trains from many major Russian cities (including, of course, Moscow and St. Petersburg). And so, once in Simferopol, drive to the resort is not difficult.

Between Simferopol and Evpatoria is railway coaches go. In extreme cases, if finances allow, you can take a taxi.

To Simferopol can be reached by train from such cities of the CIS, as Kiev, Kharkov, Donetsk, Odessa, Lugansk, Poltava, Dnepropetrovsk, Minsk, Vitebsk, Gomel.

If customers do not want to spend time and energy on a rather tedious move by rail, especially given the Parking lot for border and customs control, they can fly to Simferopol by plane. Regular flights are operated from Moscow and Kiev and some other major cities and abroad.

Finally, to Evpatoria can be reached by private vehicles. Even during Soviet times, motorists holidaymakers to the Crimea were well known route M2 (Simferopol highway). It began at the Moscow ring road (MKAD) and ended in Simferopol. Now the track is divided into three sections: direct M2 – to the border with Ukraine, M20 (the area from the border to Kharkiv) and M18 (station Kharkov – Zaporozhye – Simferopol – Yalta).