How to get to Koktebel

Koktebel is the small town, which is located in the Crimea, 20 km from Feodosia. He is very popular with tourists from Russia, every holiday season this place is visited by over 50 thousand people. In fact, besides the sea is still very beautiful nature. 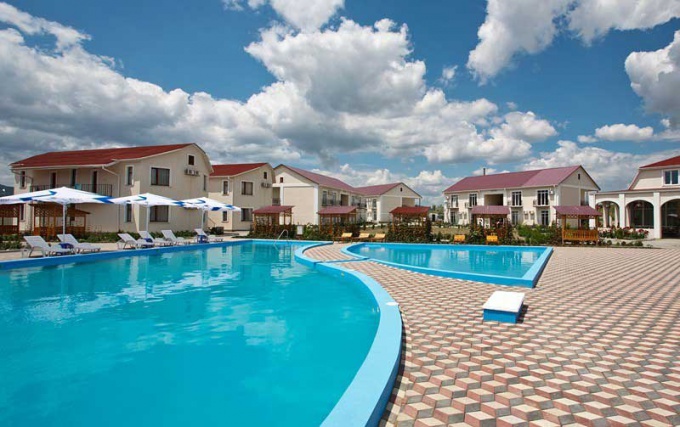 Related articles:
Instruction
1
The fastest way to get to Koktebel on a plane. Here, however, is not without connections to ground transportation — after all, the destination has no airport. Planes "Moscow — Simferopol" airline "UTair", "S7" and "Aeroflot" will depart from the airports of Domodedovo, Vnukovo and Sheremetyevo. Upon arrival to Simferopol you have to catch a bus # 77 that travels on the route "Simferopol — Koktebel". Total journey time will be approximately 4 hours 50 minutes.
2
The vehicle needs to travel on the highway M2 "Crimea" and all the time to move it through Tula, Orel, Kursk and Belgorod. After the passage of the Russian-Ukrainian border should go along the road E 105, to pass Kharkov, Dnepropetrovsk, Zaporozhye, Melitopol and Dzhankoi. From Dzhankoy to Koktebel will be driven only 25 miles. The time that you have to spend on the road is approximately 20 hours and 30 minutes.
3
You can reach Koktebel and on the long-distance train "Moscow — Kerch". Need to go to the station "Kirov", then change bus No. 55 and go to the stop "Koktebel". The total time spent on the road, will be equal to approximately 25 hours.
4
You can also take the train "Moscow — Feodosiya" and go to station "Vladyslavivka", which is 30 kilometres from Koktebel. And it is already reachable by number 5 bus, which travels to the waterfront of Koktebel. Travel time is 26 hours.
5
The third option trip to Koktebel on a long train — train "Moscow — Simferopol", which is two times a day leaves the station of the Russian capital. From Simferopol to Koktebel travellers arrive either by bus No. 256, or by taxi. Total travel time by train and bus — 26 hours 20 minutes.
6
Shuttle bus departs from Koktebel bus station "Novoyasenevskaya" in Moscow three times a week, and journey time is 23 hours and 30 minutes.
Is the advice useful?
See also
Присоединяйтесь к нам
New advices