Today pupils and students during the school year can ride on the trains with 50% discount, which allows them well to save. These benefits are financed by the state, from January 1, 2013 payment may be cancelled. 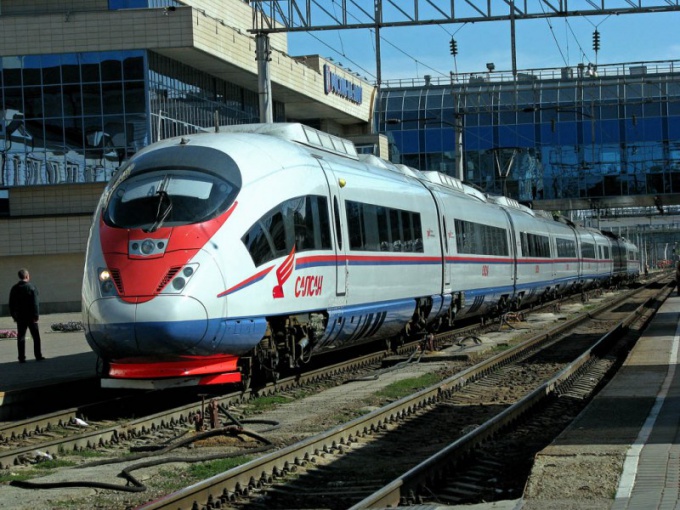 In August 2012 on the website of the Ministry of Finance was placed draft budget policy guidelines for 2013-2015. The government plans to abandon support for preferential journey of students in suburban and long-distance in the General and couchette cars. This is not spoken, but proposes measures "to reduce the budget allocations for compensation of losses in incomes of the organization of railway transport".

The representative of the press service of Russian Railways Gennady Verkhovykh said that the Railways are alarmed by the situation and considers it necessary to preserve the benefits for students of internal form of training. However, to Fund benefits at their own expense, Railways does not consider it possible.

Of course we are talking about big money, but the Railways cannot be called modest organization. Being in the position of a monopolist, Russian Railways itself establishes the fares and receives huge profits. At the same time citizens pay taxes and may rely on the care of the state about such socially unprotected layers of society, as students and schoolchildren. What the outcome of the dispute between the monopoly and the Ministry of Finance, will show time.

Previously the first person in the country stated that the problem of accommodation for students, you need to decide only at the end of 2011, President Dmitry Medvedev urged regional authorities to meet the students. Before the election have been granted privileges students from some of the regions in which previously they were not, there was a 50% discount on travel on the upper shelves, not only during the school year and during summer and winter vacations.

Delivered today the question of the abolition of benefits for travel negates even these small achievements. First and foremost, the abolition of the special rates will hurt families with modest incomes. Many will be forced to abandon education in another city, there will be social tensions in society.