Who is eligible for free travel

Life is expensive, and the ever-increasing cost of public transport becomes a tangible item of expenditure even for those families whose income can be attributed to the average. Therefore, the state and regional governments to provide socially unprotected categories of citizens a number of benefits, including free travel. 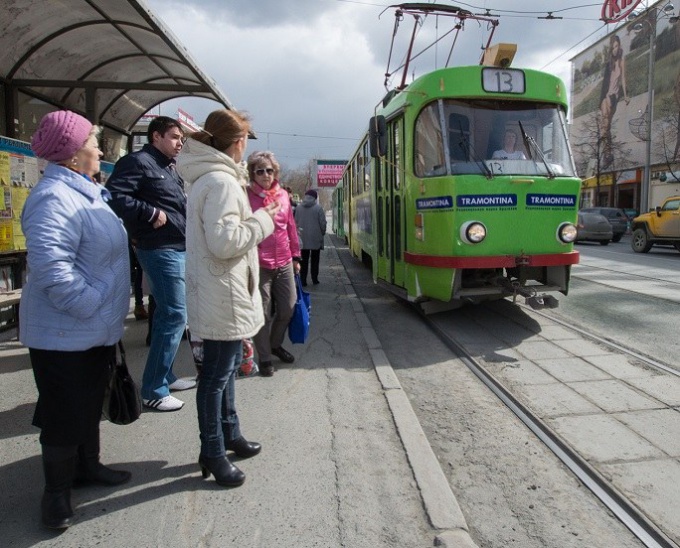 Who has the right to social benefits in public transport

Categories of citizens entitled to free travel on public transport except taxi, stipulated in the Federal legislation and normative acts of subjects of Federation. Therefore the authorities in each region of the Russian Federation, including cities of Federal subordination – Moscow and St. Petersburg, to claim the respective lists annually. With rare exception, the lists in each region are almost identical and include those who once suffered during the great Patriotic war:
veterans, disabled or underage prisoners of concentration camps;
- citizens who served in military units did not participate in hostilities in the period from 22 June 1941 to 3 September 1945 and having the medals of the USSR;
- rehabilitated and those who are recognized as victims of political repression.
workers behind and the family members of the disabled and war veterans.

With the list of categories of citizens entitled to free travel should be available on the official website of the Executive authorities of your region.

To latinoamer categories also include:
with disabilities;
Chernobyl and those who were on the Semipalatinsk nuclear test site during the test;
citizens exposed to radiation as a result of officially recognized accidents and discharges;
veterans who worked in high-risk units;
- citizens who have the title of "Veteran of labour" or "the Honourable donor of Russia" and other persons equated to them.

Yet there are incentives applicable to children under 7 years. They can travel free but no seat at all kinds of transport, except water and suburban trains, where the age of beneficiaries is limited to 5 years.

Detailed information about who is exempt in your region, you can get in the legal Department of territorial bodies of social protection of the population.

Free public transport can not count all pensioners, as not all of them by default belong to the beneficiaries. In some regions it is obligatory to stay in the area for at least 20 years, as, for example, in St. Petersburg, some of the social card, confirming a low income. In Moscow the right of free passage enjoyed by all, receiving a pension and living in the capital or the Moscow region. But these support people do not have the status of beneficiaries, can afford, of course, not all regions of Russia.
Is the advice useful?
See also
Подписывайтесь на наш канал