How to sell a hunting rifle

From time to time, any hunter can face the question: how to sell an old gun? Most often, the need to sell hunting weapons associated with the purchase of a new, more modern. It should be remembered that the sale of weapons has its own characteristics. If you are going to avoid the complexities and administrative sanctions by regulatory authorities, you should be familiar with some practical recommendations. 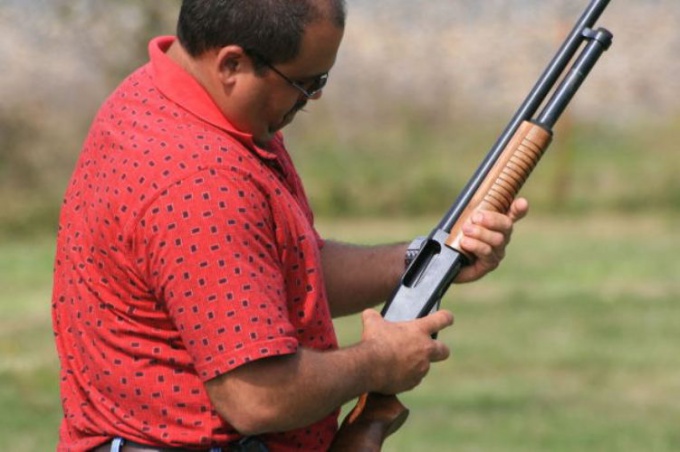 Related articles:
Instruction
1
Before you make your intention of selling a hunting rifle, you should understand that to implement it or existing defense weapon one of two ways: to sell through a dedicated gun shop or reissued to another individual.
2
For the implementation of the gun through a gun shop you need to notify about such decision unit licensing and permitting work of the local police Department (or rather, of the body, where your weapon is registered). Complete a notification that you will receive in the licensing system. The notification will include a weapons permit and passport to him.
3
If not identified the reasons preventing the export of weapons, you will receive a confirmation that will show when making the weapons in the store.
4
If you sell a gun through re-registration of the physical person, the potential buyer must be received in the division for licenses and permits for a license to purchase this type of weapon. Then you will be in the unit of the licensing authority where the gun is placed on the account. There owner must make an application for re-registration of the weapon to the purchaser (he shows his license).
5
Selling hunting rifled guns additionally requires a test of shooting. The direction for this shoot gives licensing system.
6
It's more complicated in that case, if you for some reason along with a gun are going to sell and formalized a hunting knife. If the re-registration of the knife on the other guy often has to face uncertainty in the procedure of renewal. Established norms indicate is definitely only on compulsory registration of the knife in the hunting ticket, but not reglamentary the order of transfer to the new owner.
Is the advice useful?
See also
Присоединяйтесь к нам
New advices