How to seize the territory of San andreas

GTA San Andreas is considered to be one of the most successful games of GTA series. There is a mission where you have to capture the territory of the city. In order to successfully terminate, it is necessary to perform a number of simple recommendations. 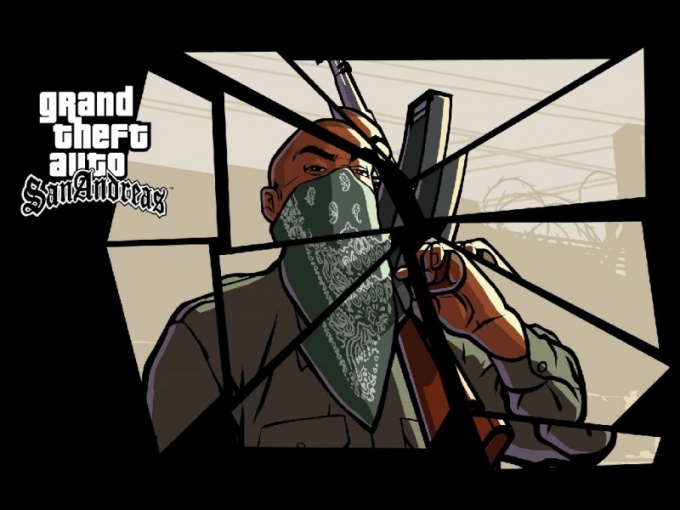 Related articles:
Instruction
1
Clearly define the boundaries and location of the territory you intend to capture. Areas marked on the map with the borders and color of the gangthey belong to. Start with territories that border yours.
2
Inspect the area to select a point of attack. It can be either place on top, or place in the dead end where you cannot come back. The more you choose the place, the more chances of success.
3
Thoroughly prepare for attack. Stockpiles of weapons as possible. Preferably automatic weapon that has the ability to use an optical sight or approximation. The fact is that when you start the attack, the gang will go in waves on increasing and the time to recharge may not be.
4
Having performed the steps above, proceed to operation. Kill three or four members of the gang. They are easy to distinguish from the others in dominant color in the clothing. These colors will match the color in the area on the map. After the screen displays the message about the beginning of a gang war, you will see the new gang members that will attack you.
5
Further strategy depends on the type of weapon you chose. If it's a pistol, shotgun or semi-automatic weapons such as UZI, your tactic is to move around, hide behind cover and kill the enemies that are closest to you. In the case if you are in the hands of automatic weapons or a sniper rifle, run for cover, selected in the second step. After the destruction of all waves of the attack area will have the color of the gang you belong to.
6
Grab all the territory necessary to perform the mission.
Is the advice useful?
Присоединяйтесь к нам
New advices