How to bury Muslims

Perform funeral rites Muslims begin as soon as it becomes clear that the person is on the verge of life and death. To carry out these ceremonies can only those who have been ordained. 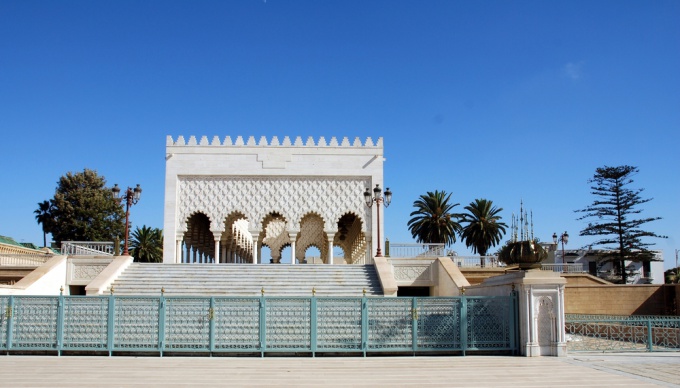 First, the dying man laid on his back so that his feet were facing toward Mecca. Then loudly, so that heard of the dying person begins to read a prayer. Before his death, according to tradition, he is given to drink a SIP of cold water. Relatives are not allowed to cry over dying. Immediately after the man died, he tied up his chin, close my eyes, straighten legs and arms and cover your face. On the stomach of the deceased placed any heavy object.

Over the dead is the ritual washing and bathing. Usually, Muslims are buried only after three ritual baths, which involved at least four people, which must be of the same sex as the deceased and.

According to Sharia Muslims are buried only in one shroud. Clothes are not allowed in any case. In the burial of a Muslim can engage the entire community in that case, if the deceased was a poor person. Matter of which is the shroud is normally a material condition of the deceased. Late you must not cut neither nails nor hair. Before burial, the body of the deceased various flavored oils. Above him read prayers, and then wrapped in a shroud, tied at head, feet and belt nodes. These nodes untied before you lower the body to the grave. Wrapped in the shroud of the deceased are placed on a special funeral stretcher on which he delivered at the cemetery. Of particular importance Muslims attach to a funeral prayer, which is performed by the Imam or his Deputy. During this prayer the prostrations is not accomplished. Bury the dead tend to be quick. If the stretcher with the body lowered to the ground, the head of the deceased be sure to turn to the side has the Qibla. The deceased was lowered into the grave the feet down, then in a pit throws a handful of soil and watered. Grave digging can be completely different depending on the terrain. Sometimes it is strengthened with burnt bricks or boards. During the funeral, all attendees must read the prayers with the mention of the name of the deceased.

All Muslim graves turned his face towards Mecca. To keep the Muslim on non-Muslim cemetery it is impossible in any case.