Orthodox tradition: is it possible to bury the person with the icon

With the wires in the last journey of dead people due to a lot of different traditions. Some of them have nothing to do with Christianity, and others are quite Orthodox and acceptable to the Orthodox culture. 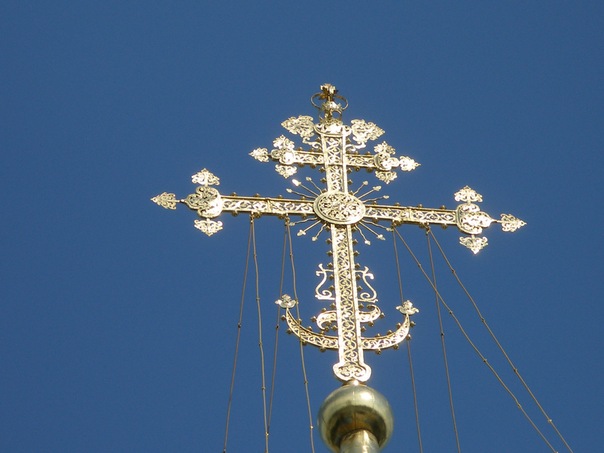 It often happens that before burial, the question arises of whether to leave it in the sepulchre of the Holy image of the Lord or the Theotokos. Some people are absolutely categorically say that this can not be done. However, the Orthodox tradition gives to bury a person with the icon. In modern times in all funeral sets are small burial sacred images. Before the revolution of 1917 in Russia there was no superstition connected with the fact that a person cannot be buried with the icon. Where did this non-Christian funeral sign?

The practice of prohibition of burying the man with the icon originates in post-revolutionary Russia, when the faithful people were oppressed by the authorities. History shows that many churches were closed, clergy were referred to in captivity since 1917. In addition, simple believers could be subjected to harassment by the atheistic authorities. For example, if a person kept the home icon, then he fell under the attention of the Soviet rulers. Icons, believers were seized and burnt. All this has led to the disappearance of many sacred images in the apartments and homes of believers. Those icons, which were saved, believers were hiding, and now testifies to the ancient practice to close the red corner in the house curtains.

When the person was off in the last journey in Soviet times, the icons in the grave was not. This is due to two reasons. The first was the physical lack of Holy images. Many believers in the house were only a few icons. The second reason was the fear of the believers to the Soviet authorities, after the funeral in the Orthodox manner could turn to relatives very badly. It is these reasons and encouraged the people in the Soviet time to bury the dead without icons.

In modern Russia, when religious people are not oppressed by the authorities for his confession of faith, and icons produced in a huge quantity, Orthodox gradually return to historic Christian traditions. Now again buried with icons like it was before in Orthodox Russia. However, even in modern society can take place echoes of the Soviet practices. This finds its reflection in any mystical justification of the prohibition to leave the icon in the coffin of the deceased. Orthodox people should remember that this is a superstition that do not belong to the Orthodox culture.