How to fix the stripes on the shoulder straps

Stripes is a special insignia located on the shoulder straps and allowing troops to determine their military rank. Stripes are an essential part of a military form of clothes. When getting the next rank need to pin the new insignia on the epaulets. 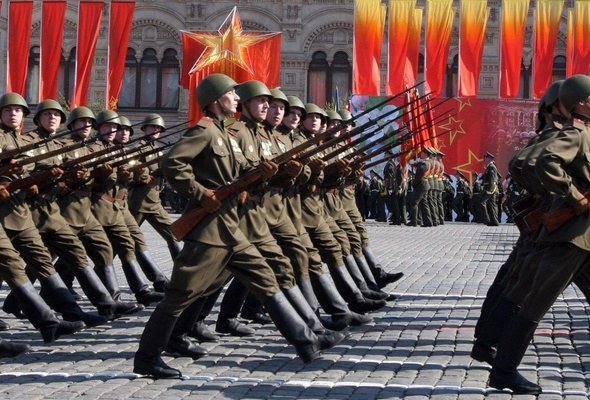 Related articles:
You will need
Instruction
1
Military insignia corporals, sergeants and petty officers have undergone some changes in comparison with Soviet times. Instead of stripes of gold lace or braid, which was located transversely, came metal squares - stripes. Field and everyday form of the NCO requires that you wear protective Ugolnikov gray color. Dress uniform and overcoat decorated with Golden stripes.
2
There are two varieties lucek: narrow and wide. The narrow width of the squares is 5 mm wide and 15 mm. it is Interesting that initially, after the introduction of these distinctions, the stripes were fastened on the pursuit angle down. However, after a few months we received an order to deploy them 180 degrees. Today's stripes are placed along the centerline of the ring so that their projecting angle was aimed to the upper edge.
3
The number and width licek corresponds to a particular rank. Lance is on a narrow uniform insignias. Sergeant — 2 narrow angle. Sergeant — 3 stripes narrow. Sergeant — one wide insignias. Sergeant — one broad and one narrow angle.
4
Take the shoulder straps and stripes that match your title. Carefully mark the location of lacek. To do this, unfold the "legs" of the polygon so that they are positioned perpendicularly to the insignias. Mentally draw a longitudinal centerline of the shoulder strap and attach the stripes. Make sure that the insignia is straight and mark the mounting location with a pencil.
5
Carefully make a hole in the previously scheduled location of the ring with the help of sewing. Try to keep the hole wasn't too large, otherwise the stripes will ill hold on the chase.
6
Insert the "legs" of the triangles in the hole and carefully bend them so that they are parallel with the overhead. Make sure that they are securely fastened.
Is the advice useful?
See also
Показать еще
Подписывайтесь на наш канал