How to sew shoulder straps of police

The straps usually consist of hard or cloth rectangles worn on the shoulders. They serve as a kind of indicator of status, which is determined by the number of stars and stripes. For the first time with their hands to sew the shoulder straps to the jacket – not an easy task even for a brave employee of the internal Affairs bodies. 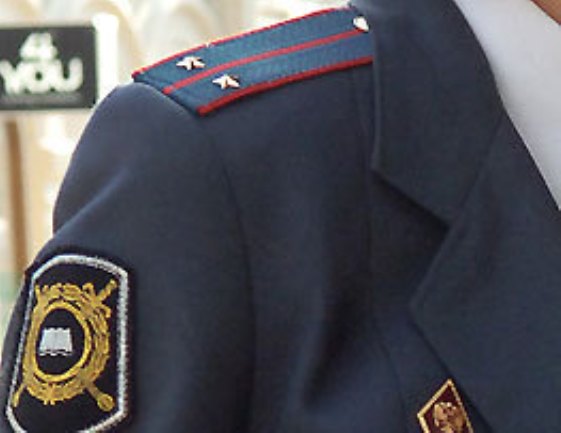