How to sew chevrons

Chevron, in its modern sense, emerged in the middle ages for the hierarchy of warriors in battle. Today, in addition to Chevron, came into use the word "patch", but they should not be confused or interchanged. Chevron has its own characteristics in the location on the form, and sewing. 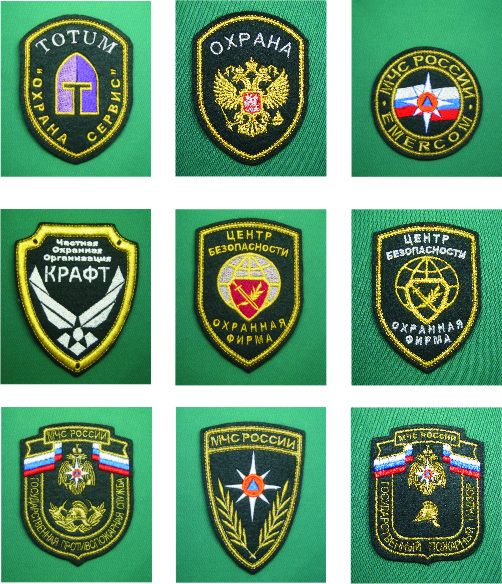 Related articles:
Instruction
1
Chevron, based on the history, belongs to the military sphere. Although they are used in the uniform of employees of law enforcement agencies and security structures, as well as the overalls of the employees of various companies. If you want to sew the chevrons on a military uniform, it is increasingly difficult, or rather a particular standard. First, such chevrons are sewn in a certain place is, usually the left sleeve of his jacket. Second, sewn in a special way.
2
This problem can occur if the sleeve there is a pocket - then the Chevron is sewn on the distance of the thickness of two fingers from the bottom of the pocket. At the same time to sew extremely uncomfortable, after all, to crawl into the pocket, while in terms of needle and thread is difficult.
3
Now about the sewing. You should start with the selection of thread. The color should be the most suitable in color to the Chevron. Often the Chevron edging black thread, so the difficulties with the choice of color is not. Better to sew a double thread so it will be more confidence in the safety of Chevron. It does not use the seam "forward a needle" - this is usually a running suture. The fact that a correctly sewn Chevron can't grab the edge, and this seam is easy. Chevron, that it was impossible to tear, sew over the edge. This should be done carefully so the seam was not noticeable.
4
Once you around the perimeter of the sewn Chevron, you need to fix the thread on the reverse side of the fabric, while making several stitches in one place. Chevron is sewn, and the shape acquired serious.
5
Before you sew on the Chevron, especially when you are doing this for the first time, you can mark on the fabric the location of the Chevron. This is to ensure that it was sewn directly, without distortions and displacements. A pencil can take a piece of the dried soap.
Is the advice useful?
See also
Присоединяйтесь к нам
New advices