How to treat a concussion

A contusion is a lesion of the entire body or its parts as a result of sudden exposure to mechanical factors (shock wave, a large amount of sand, etc.). Treatment of acute phase of concussion is made in conditions of medical institutions. Then the patient is discharged home for further rehabilitation, but the consequences of the trauma they are felt for a long time. 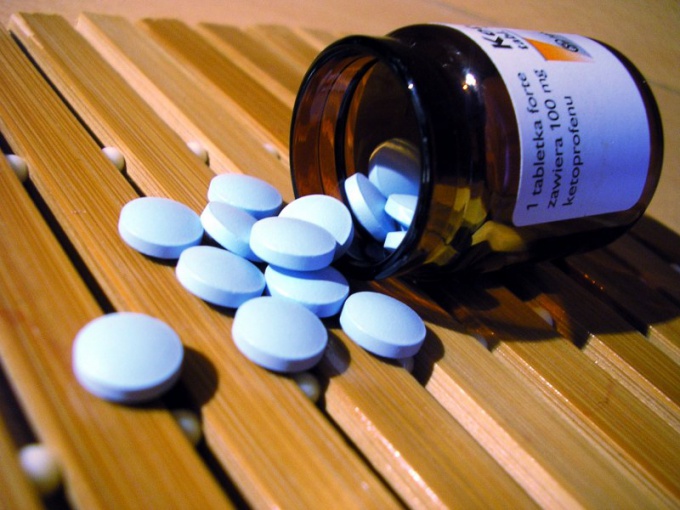 Related articles:
You will need
Instruction
1
Headache treated with any analgesic drugs. Often it is the result of increased intracranial pressure caused by violation of the outflow of cerebrospinal fluid from the cranial cavity into the spinal canal. This pain is aching in nature, appear at night or after waking, increased by coughing, head tilts, eye movements. The most effective drugs in the treatment of such pain are diuretics. Accept their courses.
2
Disorders of memory and attention decreases under the influence of nootropics. Substances included in their composition, improve the functioning of neurons, increase their resistance to lack of oxygen and glucose. There are nootropics having a stimulating effect on the nervous system, such as "Piracetam" and "Phenotropil". They reduce drowsiness, lethargy and fatigue. Any nootropics take courses for 1-2 months.
3
Autonomic dysfunction, manifested by periodic "surges" to the head, sweating, palpitations and feeling short of breath, reduced under the action of beta-blockers and antianxiety medications.
4
Periodic bouts of irritability, tearfulness, and mood swings become less pronounced under the influence of sedatives. They can replace a sedative fees, for example, motherwort, Valerian, mint, lavender and hops. In addition to herbs and pills, a positive effect can provide psychotherapy.
5
Epileptic seizures that can occur after severe brain damage, are eliminated with the help of anticonvulsants. In addition, to reduce seizure activity in the brain, doctors recommend to refrain from Smoking, alcohol and substantial exercise.
Note
People who have suffered a concussion, it is not necessary to be long in the heat, in a stuffy and noisy environment, because it may worsen their health.
Is the advice useful?
Присоединяйтесь к нам
New advices