The dead often visit the living in dreams. These dreams frighten and fascinate at the same time. After awakening one tries to remember all the details of this dream and find him the interpretation. 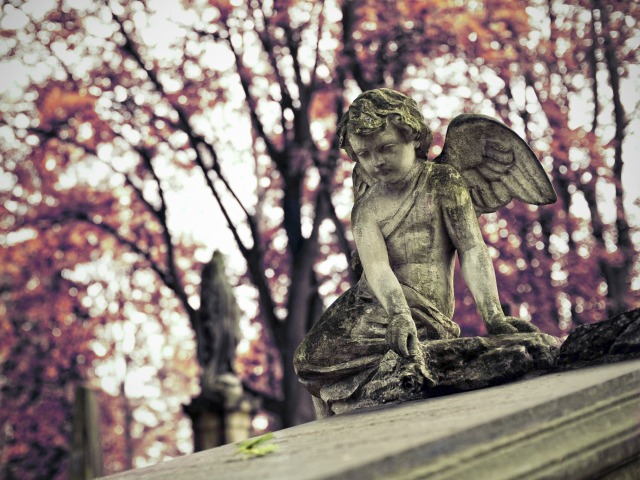 Change in the weather is the most common interpretation of the dream, where dream the dead alive. Especially if it is unfamiliar people who had not played in the life of a dreamer a significant role. For example, had the living-dead neighbor or former colleague. Also, this dream could portend a change in the life of the dreamer, but the change is insignificant.

A dead man haunts sleeping in a dream

Memories haunt. People are constantly mentally returning to the past. Nostalgia and longing not give to live in peace.

A dead man comes to life

Such dream foretells pleasant events: the visit of the long-awaited guests, the return of the thing, which seemed lost forever.

Talking with the dead in dreams

Conversations with the dead can answer the many questions that torment the dreamer in real life. You can often interpret the message literally. Sometimes dead relatives to make some claim, their dissatisfaction. For example, when the suffering mother had for her dead son, then he strictly ordered not to mourn for him: "Mother, I'm standing waist-deep in water from your tears".

Sometimes in my sleep the dead are silent. The dreamer himself is trying to start a conversation, but it does not go on contact. This dream suggests that the dead man, who came in a dream, just have nothing to say. He wants the dreamer of all that is good and came in order to remind myself.

To sit at the same table with the dead. Such a dream can mean extremely unpleasant events: health problems or even a quick death. Especially if in the company of dead people to celebrate the birthday of the dreamer.

Late gets angry or scolds the sleeping – the dream warns that it is time to reconsider your behavior. It is likely to make a fatal mistake. The key to understanding this dream is the topic of conversation and speech, which is uttered by the deceased.

The dead man laughs in his sleep. This means that the dreamer is on the right track. In all undertakings he will have good luck and luck.

Joint trips or trips to the dead symbolize a past that will soon make itself felt.

If I see a photograph of the deceased, the value of such a dream will tell from the appearance, who is depicted in the picture. If the person is kind and calm, it is not necessary to wait for troubles. If the facial expression of evil, personal life sleeping may be soon tested. Perhaps the separation from a loved one, the various divisions and resentment within the family. 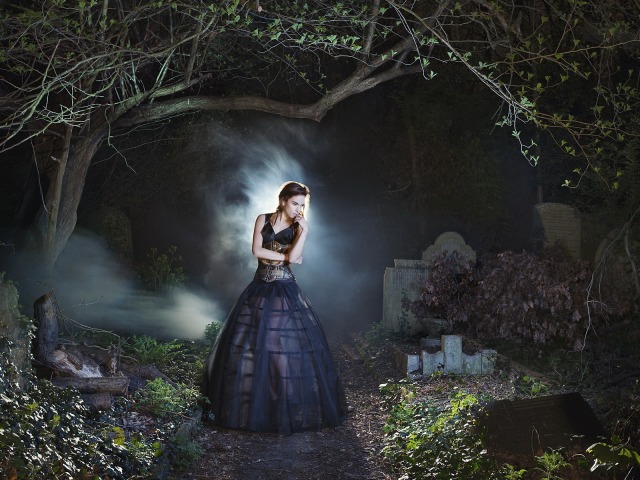 What else having dead people alive

To find the key to such dreams is possible, if you listen closely to their inner feelings and to compare them with the current situation. For example, often the dead people in this way remind the living of themselves. Through a dream begging to be commemorated.

Often the dead come in dreams to warn the dreamer about upcoming changes in his life.

Sometimes the dead come in dreams because you think too much and remember. Very often dead relatives dream alive, but don't say anything. It's just a subconscious realizes the desire to see a loved one. In reality this is impossible, so come in dreams dead people alive.