How to put the accent in the word "money"

When the inflection of the word "money" is the pronunciation of some possessive forms may cause obstruction. "Money" with the accent on the second syllable, or "money"? "Money can't buy" happiness or "out of money"? What they say in the dictionary? 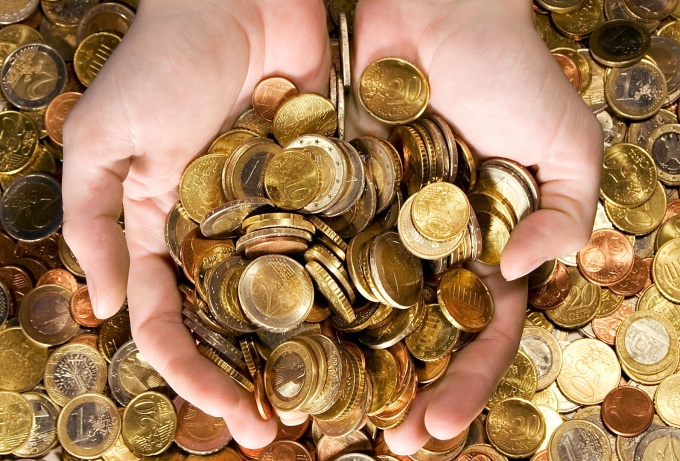 "Money" – emphasis in accordance with the rules of

According to modern literary standards it is necessary to say "money", "money", "money" – with the accent on the "A". This option recognizes the normative without exception, the dictionaries of the Russian language. 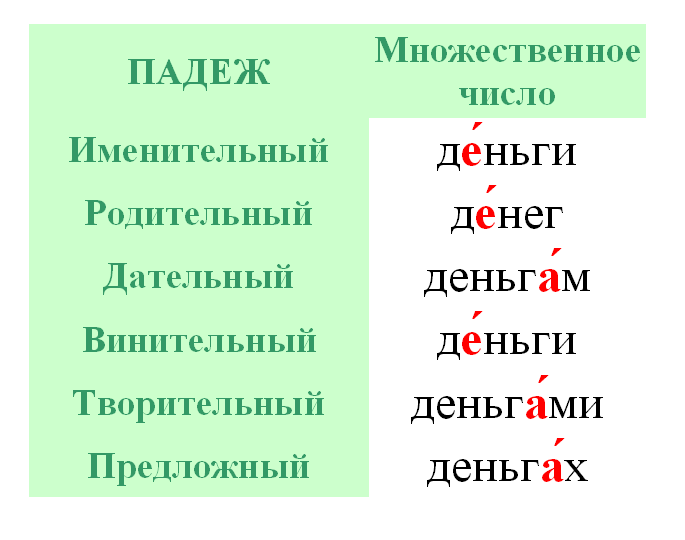 But on the pronunciation with the accent on the first syllable of the opinions of the compilers of reference books sometimes differ. Most dictionaries indicate the variant with the accent on the first syllable – "money" or "money" as acceptable in speech, but it is outdated. It can be read, for example, in Avanesova Pronouncing dictionary or the Dictionary of accents Ageenko and Zarva. The same view is shared by the authors of the "Dictionary of difficulties of Russian language".

However, some publications can be found and different interpretation – so Russian spelling dictionary, edited by Lopatin believes that the stress of "money" and "money" are equivalent, and literature is like that, so another option.

However, if you need to choose the correct pronunciation of "money" – you should prefer the modern language norm, the validity of which is undisputed and there is no doubt – "money" with the accent on the second syllable.

When is it appropriate to say "money" or "money"

Prior to the beginning of the XX century the word "money" was pronounced with the accent on the first syllable in all cases plural. And experts believe that the Russian Proverbs and sayings is appropriate to use the word in accordance with the old rules of pronunciation: "money can't buy happiness."

Often persists this pronunciation and on the theatrical stage – in the production of a classic Russian drama, in particular, plays by Ostrovsky.