How to remember the emphasis in the word "cakes"

It would seem that the pronunciation of the word "cake" is no big deal – but it is one of those words where many people, even very educated people, not sure of the correct production of the stress. 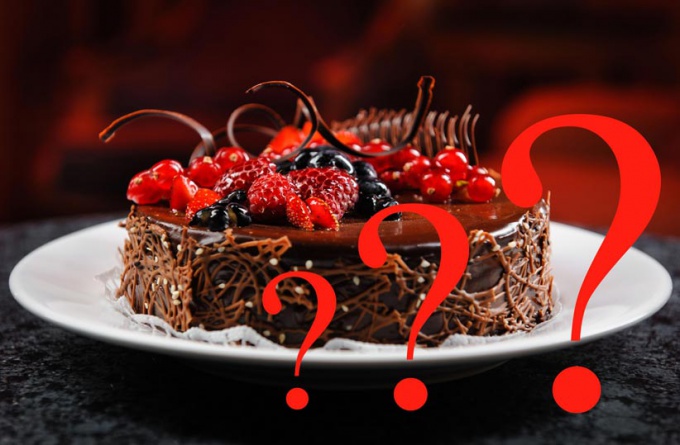 To put the emphasis in the word "cakes": only on the first syllable

The word "cake" applies to nouns with fixed accent on the base. This means that singular and plural in all cases the emphasis will fall on the same syllable. "Cakes", "cakes", "cakes" - any form of speech under stress will always be the first "on".

The same principle is put the accent in such words as "scarf", "bow", "stock", "crane".

It should be noted that, unlike words like "cheese" (where the pronunciation with the accent on the last syllable is considered "recommended", and on the first "valid"), the word "cake" has only one regulatory option, and the accent on the "s" will be considered a failure.

How to memorize the right accent

Because in Russian language there is no common rules of production of the stress (and this explains the constant mistakes in pronunciation), try to remove any rules or use the "check word" is pointless, it will cause even more problems. Therefore, the words that cause difficulties, it is necessary to show an individual approach, think of your own prompts.

A good option is to rhyme – simple easy to remember couplets and metrical speech "miss" and put the emphasis on the wrong syllable is almost impossible. For example: "We won't pop the cakes, and let's get on with sport. Or Vice versa: "We've eaten the cakes, then climbed in shorts."

You can pick up the "questionable" words a few words where the accent will fall on the same syllable and to associate those words in one sentence. For example, "fat Cakes", "Cakes – to-point in the meal, Only the cake and nothing but cake".

If you prefer pictures, not words – imagine the word "cakes", for example, in the form of signs candy store, where instead of the letter "o" depicted two large, round, decorated with cream cake. Other options are possible, the main thing – a vivid visual image for the vowel which shall fall accent.

These "tips for memory" will help once and for all to remember the correct accent in words that cause you difficulty.