How to put the accent in the word "scarves"

Standards for the production of the stress in the Russian language is quite complex and confusing, so many words fall into the category of "oshibaetsya". Including the word "scarves" – the emphasis in this and many other case forms in singular and plural raises questions. How do you correct? 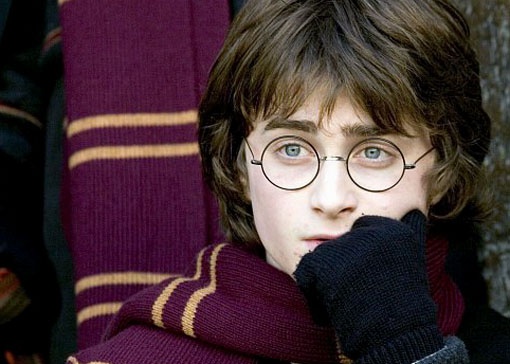 "Scarves" is the right accent on the first syllable

The word "scarf" along with some other monosyllabic nouns masculine second declension (bow, bridge crane) is in the group of nouns with fixed accent on the base. This means that in all forms of the singular or plural, the accent will be unchanged and will always fall on the same syllable of the root word.

Therefore, the word "scarves" is accented on the first syllable. Similarly put the emphasis and in the possessive forms: scarves, scarf, scarves and so on. 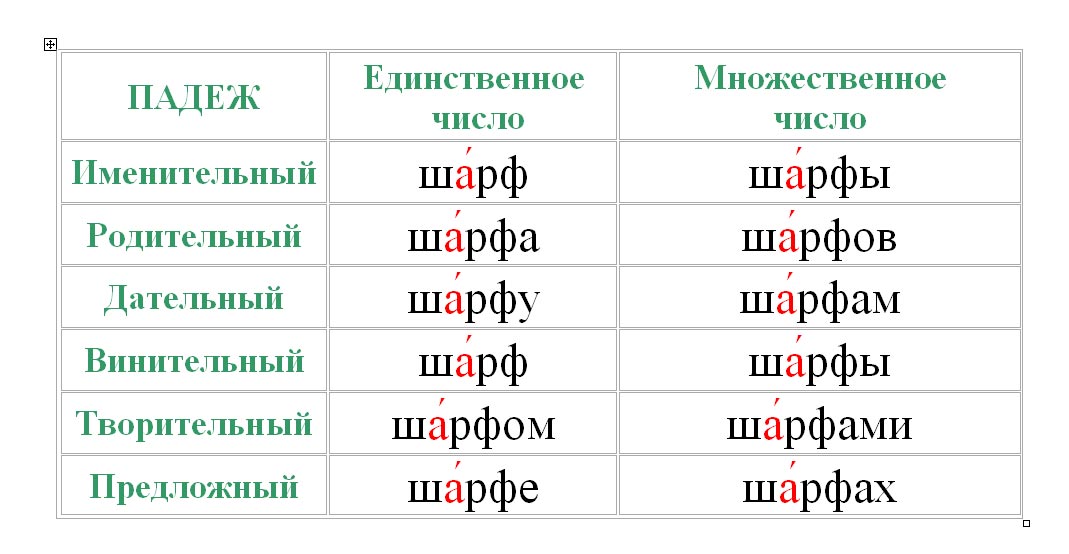 What is the correct accent in the word "scarves" falls on the vowel "a", you can find out revealing any of the dictionaries of the Russian language. This writes, for example, the famous "Dictionary of Russian language difficulties" Rosenthal-Telenkova, pronouncing dictionaries Avanesov or Reznichenko, dictionary Russian word stress" Zarva, and many others.

Only this variant pronunciation is the correct one, literary. And the pronunciation of "scarves" with the accent on the last syllable – pronouncing an error, quite common in speech. Therefore, many dictionaries even separately indicate the incorrectness, familiar to many pronunciations.

How to remember the emphasis in the word "scarves"

To remember the stress of the words often used short poems, the rhythm which tells exactly where in the word it is necessary to emphasize. The word "scarves" emphasis can be memorized by using the following couplets:

You can use other consonant words, the accent in which is not in doubt. For example, the word "harp" the emphasis clearly falls on the first syllable. That in itself can serve as the basis for the poem-zapominalka:

Not to harp, and Harp,

Not scarves and scarves.

You can come up with another option. For example, to imagine the orchestra going on tour:

Also to remember the correct accent "scarves" or "scarf", "scarf" and so on), you can think of other words that contain the syllable "Sha" (e.g. "step", "Shuttle", "shanezhki", a dog named Ball, the interjection "Sha!" all that comes to mind). And try to merge them into a single story – a story or an imaginary picture. For example: "Sha! Ball in a Shuttle without a scarf not to put, catch a cold!"

More absurd would be such a picture, the better it will be remembered – and, hence, the word "scarves" remember the emphasis is not so difficult.