How to put the accent in the word "quarter"

The emphasis in the word "quarter" was often disputed, especially in the case when we are talking about a time period of the reporting period. Some believe that in this case, emphasis must be placed on the first syllable, otherwise is unprofessional. Others insist that the emphasis should fall on the last syllable, and the options are unacceptable. Who is right? 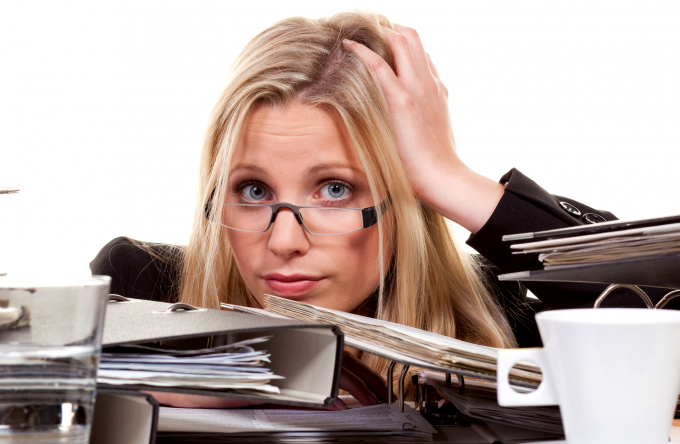 There is a view that the word "quarter" the accent depends on the value, and that when we are talking about the period of time you should say "quarter" in all other cases – the "quarter". But it is not.

All the dictionaries of the Russian language are unanimous: the literary, the correct emphasis in the word "quarter" is on the last syllable in all senses of the word. The pronunciation of "quarter" is considered a speech error, and the dictionary-makers often emphasize that the way to say it.

The lingo: is it permissible to say "quarter of" the accounts Department

In the professional language is sometimes permissible deviation from literary norms of pronunciation, such "special" cases are discussed by the authors of the dictionaries so much. They mark this option stress as professionalism.

In relation to the word "quarter" with the accent on the first syllable the authors of dictionaries and reference books of the Russian language, there is no consensus. Most of the dictionaries insists that people of all professions have to put the accent on the last word. So, the only option right accent – "quarter" is specified in the dictionary Ozhegova and Ushakov, in "Dictionary of difficulties of pronunciation and accent" gorbachevich and many others.

However, in the dictionary Kuznetsova refers to "quarter" with the accent on the "A" – marked "prof. But this is the exception rather the rule.

But even if we consider the accent on the first syllable valid for accountants, it is necessary to remember that the professional jargon is considered to be appropriate only in a casual conversation between colleagues. And speaking on radio or television, going to the podium with a report or presentation, you must already guided by norms of the Russian literary language and to put the correct emphasis in the word "quarter" on the last syllable.