How to put the accent in the word "wholesale"

The word "wholesale" is among the so-called "oshibaetsya" words: his writing usually does not cause problems, but the pronunciation often mistakes stress. 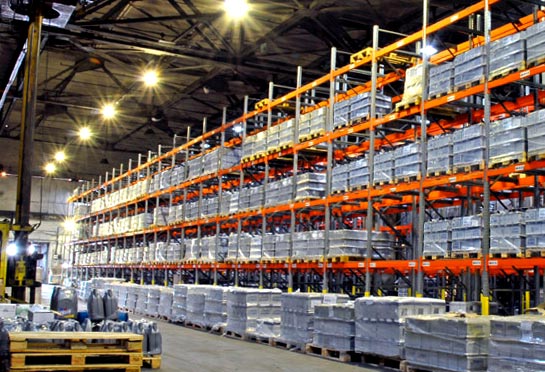 "Wholesale" is the right accent

In modern dictionaries of the Russian language regulatory recognizes only one accent in the word "wholesale" is on the second syllable. And this rule applies to all case forms of the adjective, of all sorts and numbers. For example, "to engage in wholesale procurement", "the complexity of wholesale trade", "wholesale prices".

No exception exists, therefore the accent on the first syllable, in any case can be considered as pronouncing a mistake. Some dictionaries even emphasize the inadmissibility of such pronunciation.

Why the emphasis in the word "wholesale" on the second syllable

The adjective "wholesale" – derived from the noun "opt. And this noun in all forms, the stress falls on the first syllable (e.g., "Wholesale"). Not surprisingly, in other words with the same root want to put the emphasis on his "usual" place.

However, in the Russian language in adjectives, formed from monosyllabic nouns, the accent often falls on the suffix or ending, and not on the basis of the word. For example, "glee" – "glee", "down" – "Down", "tiger" is "tiger", "bone" – bone" and so on. And the word "opt" is no exception – the formation of the adjective "wholesale" the emphasis has also switched from base to the suffix.

By the way, in older dictionaries you can find option of pronouncing the word "wholesale" with the accent on the last syllable, but with a slightly changed ending – "wholesale". For example, this form can be seen in the etymological dictionary Vasmer, published in the mid-twentieth century. Now, this form is outdated and the emphasis on ends is not normative. However, it is interesting that the option that you often hear in the speech – "Wholesale" (accent on the first syllable) _ and in that period it was not considered correct.