On Windows 7 how to enter BIOS

The BIOS is a set of commands to communicate between themselves, all the available computer hardware devices and their interaction with the operating system. In fact, BIOS is the first commands to run when you turn on your PC. 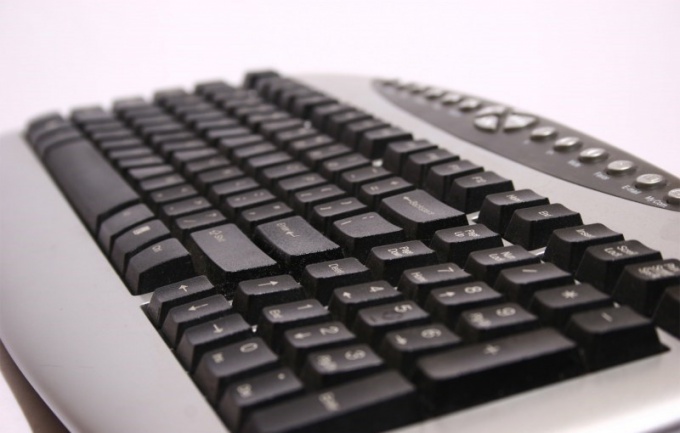 What is a BIOS?

By BIOS is called firmware, which is written on the motherboard. They are responsible for validating the configuration of the computer and other basic points and begin their work even before the boot is installed on the PC operating system. In addition, the BIOS may control the operating system, specifically where it will boot (from disk or c drive). Most often this is done in the basic settings of the computer and go. And because access to Wow is only possible to download an existing operating system, then it doesn't matter is you have Windows 7, or XP, or other OS – the BIOS will always be the same.

The only thing which determines exactly how to enter the BIOS, is from the motherboard and depending on which button the manufacturer has deemed suitable to access the firmware.

How to enter BIOS?

As soon as you started the computer early in the boot, note the inscription at the bottom. As a rule, there reported what button you should press to enter the BIOS. This inscription appears just for a few seconds, so be careful. It looks like the following: "Press DEL to enter SETUP".

While this inscription has not disappeared, press the key on the keyboard, and the computer will immediately forward you to the desired settings.
Usually the key to enter the BIOS – Del (Delete). But there are other options.

If you press Delete nothing happens, or a message with the required keys are not displayed on the screen, try the following.

Turn on the computer, and as soon as the initialization of the keyboard (which will be evident by the flashing Num Lock, Scroll Lock and Caps Lock), click the Delete button several times in succession.

If that doesn't work, try pressing F2, F9, F12 or Esc. For example, in laptops SONY possible to enter the BIOS through F2, F9 and F12. If you have a different manufacturer of the computer or the data keys and their combinations did not fit, try to find on the Internet table of keys to enter the BIOS. All you need to know is the exact name of your motherboard or at least the name of the manufacturer. And the table next to the desired names will be listed possible options for shortcuts.
Sometimes, in order to enter the BIOS is not enough tapping. Better key or combination of keys to press it several times until you will welcome blue screen.

And remember that to change the BIOS settings without the pressing need not recommended! This is the basic settings, and changing them can lead to unexpected consequences.
Is the advice useful?
See also
Присоединяйтесь к нам
New advices