To enter the BIOS, or, more specifically, in the BIOS Setup Utility, you may need to configure the operating parameters of the equipment. In the past when you had to load the BIOS on a desktop computer, everything is solved by just clamped at the beginning of booting the computer the Delete button opened a coveted access. But today, laptop manufacturers produce models, many of which have their own characteristics. The BIOS on some of them is not a trivial task. 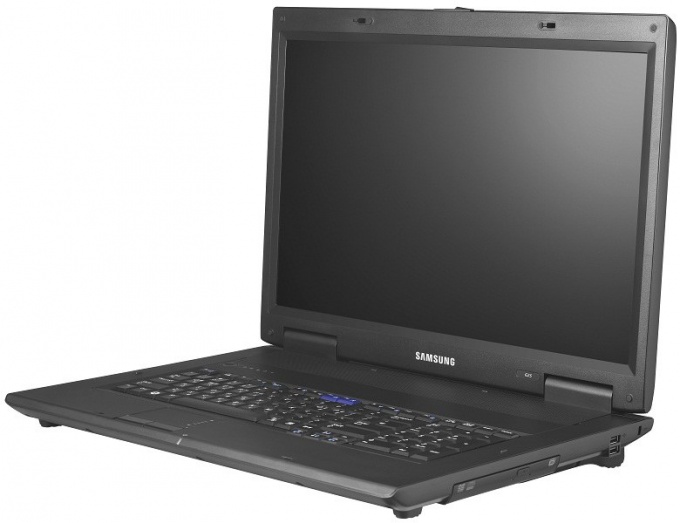 Related articles:
Instruction
1
Usually, when booting the laptop appears the emblem of the manufacturer. It can be followed by anything, but at this moment, as soon as the picture appeared on the screen, you need to start to press the keys to exit the Setup Utility. The time during which they can act is just a few seconds. So the first thing to do is to get ready not to miss this moment. You can simply hold down the desired key, and it is possible to constantly press and release it.
2
Usually the biggest problem to exit in the BIOS on the laptop is recognition of the desired shortcuts. Sometimes during loading the screen appears the prompt: Press to Enter setup. But not always. When you see this prompt, then use it. If you enter the BIOS just does not work, try to do it again after a reboot. Perhaps, the words came too late, and the time when it was possible to take advice has passed.
3
If the loaded tips were not to discover exactly the right key, look in the reference manual that was supplied with the laptop when purchased. In the absence of guidance, it is possible to try to detect the sign method of testing all possible. For laptops output in the BIOS, most often by using the keys Del or F2. Can also be programmed by pressing the Esc key, Ins, F1, F3, F10. In most cases some of these keys helps to get in the BIOS. Some laptops can help of keyboard shortcuts. You can try the following options: Alt + Enter; Alt + Ctrl; Ctrl + Esc.
4
If laptop use fastboot mode, to enter the BIOS may be impossible. To disable it, press F12, this will allow you to undo fast boot and enter BIOS configuration utility. This happens quite often on laptops manufacturer Toshiba.
Useful advice
BIOS stands for Basic Input-Output System. This utility not only allows the user to configure the hardware, but also provides interaction between operating systems and equipment. Configure it carefully, as it can lead to very different consequences.
Is the advice useful?
See also
Подписывайтесь на наш канал