How to enter the bios of the computer

BIOS is a basic system input-output equipment ("Basic Input-Output System") that is implemented in firmware and stored in the CMOS circuit. This firmware opens up the computer's operating system to any hardware and connected devices. 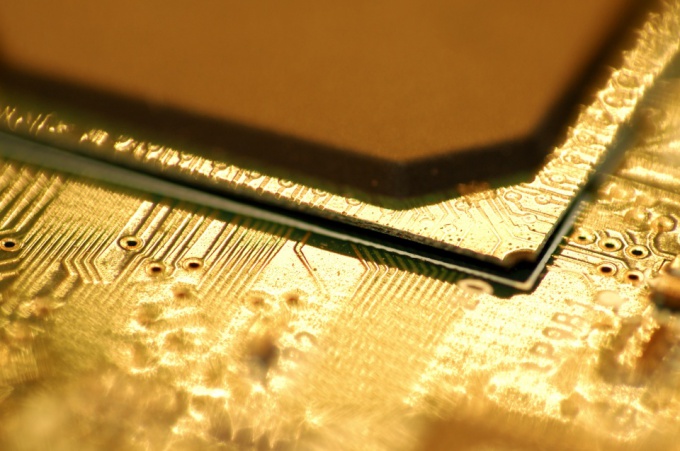 Related articles:
Instruction
1
BIOS helps users to configure the connection of devices such as hard disk and memory, and adjusting the CPU frequency, change the boot order equipment, configure the system clock and much more.
The BIOS is impossible from the Windows shell. The first thing you need to do to enter the BIOS is to restart the computer, or start its inclusion. Prior to booting the operating system while display various information about the hardware and the manufacturer of the PC, press DEL (Delete) located to the right of the main keyboard, above the keys in the form of arrows.
Usually during booting of the devices in one of the lines on a black background can be read "press delete for setup". At this time, and you need to press the DEL key. It is best to press this button several times in succession, so as not to lose a moment.
If done correctly – the screen goes blank for a few seconds, you will see a new system of lines, then starts the BIOS.
2
Branded computers and laptops often use their key and call the BIOS. In this case, the user is unable to enter the BIOS by pressing DEL. Usually after an unsuccessful attempt to boot Windows. What if I can't log in the BIOS? Try to press the next button to start loading the operating system depending on the manufacturer of your motherboard or laptop:
ESC (Toshiba);

Ctrl+Alt+Ins followed by Ctrl+Alt+Del IBM PS/2).
Useful advice
If the BIOS does not start the DEL key immediately try to press F2 is the second button for BIOS developers motherboards.
Is the advice useful?
See also
Подписывайтесь на наш канал