How to start Windows through the BIOS

There are times when after starting the computer normally loads the operating system. For example, if there is a disc in the optical drive, it starts to spin, which significantly slows down the startup of the OS. Or at some point the system simply "freezes". The reason for this may be incorrect setting in the BIOS menu. In this situation you can try running the operating system through the BIOS. 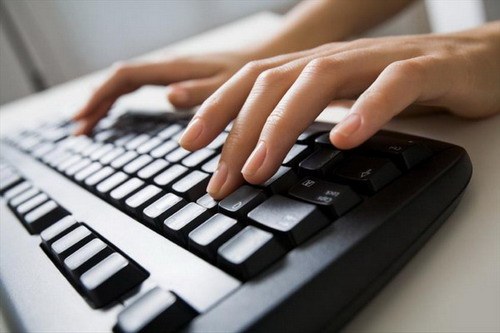 Related articles:
You will need
Instruction
1
First you need to enter the BIOS menu. This requires pressing the Del key immediately after turning on the computer when you get the initial information about your system. Sometimes instead of the Del key can be used other, for example, one of the keys F. To many models of motherboards on the initial screen displays a list of keys to enter different modes settings. In this list you can see what key is used to enter the BIOS. Also learn about this you can from the manual to the motherboard.
2
Then in the BIOS select BOOT partition. In this section you can specify the order of boot devices in the computer. Select 1-st Boot Devise and press Enter.
3
Will appear the list of devices that you can set to boot first. Among them you should choose hard disk drive (HDD, Hard Drive), then press Enter. Exit BIOS, saving settings. After that the computer restarts. Now after turning on the PC will first boot your operating system.
4
If that doesn't work, and your operating system is not loaded, the BIOS-menu, you can configure the system boot from the disk and, if necessary, to reinstall the OS or restore its efficiency. To do this in the 1-st Boot Devise install your optical drive.
5
Now, it is sufficient to insert in the optical drive the boot drive, then restart the computer. The system starts with the boot disk. You will have the option to either reinstall the operating system or by using the recovery console to recover its functionality.
6
After you reinstall the operating system or restore it, don't forget point 1: st Boot Devise to re-establish your hard disk.
Is the advice useful?
See also
Подписывайтесь на наш канал