How to start Windows through the BIOS

Assuming normal operation of the personal computer, Windows starts automatically after switching it on. However, in some cases it does not, for example, when Windows for one reason or another ceases to function properly or has incorrect BIOS settings. In such cases, to start Windows you may need to access the BIOS. 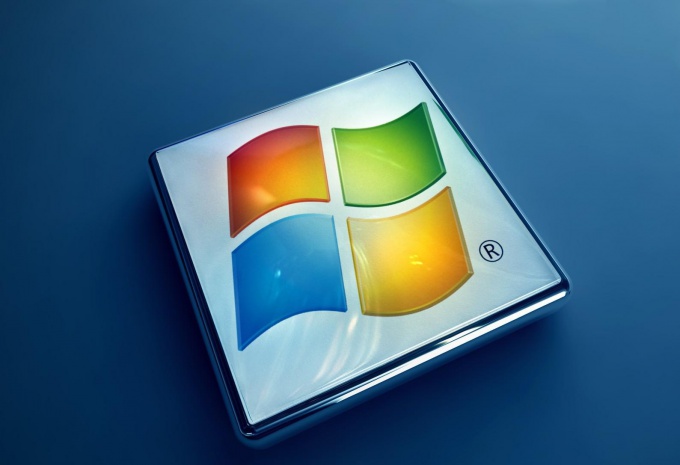 Related articles:
Instruction
1
BIOS (Basic Input-Output System – basic input system output) is a small program that acts as an intermediary between components (physical parts) of the personal computer and the operating system. BIOS built into the motherboard of the computer.
The core capability to enter the BIOS there is the user, as a rule, only one short moment for a few seconds after turning on the computer when the computer boots. On the monitor screen (usually the bottom) at this moment appears: “: the BIOS Setup, Press DEL to enter setup” or similar.
2
To enter the BIOS in most cases is necessary at this point press the keyboard Delete key (Del). In some cases, instead of the Delete key at the right time press Esc or F2 Ins, at least – F1 or F10. Meet and version of the BIOS you need to press two or three different keys at the same time. Usually on the monitor screen in the above boot time of the computer are what you press to enter the BIOS.
3
After you enter the BIOS you must use the located on the keyboard arrow buttons to select "Download" ("Boot") and press Enter. Then need, similarly, to choose the section "Advanced settings" ("Advanced BIOS Features") and select "boot Sequence" ("Boot device Priority", "Boot device Select "Boot Sequence" or a similar name).
4
Further user actions depend on the reason Windows does not start:
If the reason is that the computer tries to load Windows than from a hard disk where it is installed, it is necessary in the item "First boot device"First Boot Device") to specify "Hard disk ("HDD", "IDE", "Hard Drive").
If the reason is that the operating system is corrupt or is not working properly, you must insert the Windows installation disc into the computer's CD drive "First boot device" to specify "CD/DVD-ROM".
Then you select "Save settings and exit" (Save and Exit Setup"), or first press the keyboard Esc button, then select the menu item "Exit" ("Exit") and then "Save settings and exit".
In the first case, when you next turn on the computer, the operating system will load. In the second case, when the computer starts the Windows installation disc, and for finding and correcting errors in the operating system need to follow the instructions that will appear on the monitor screen.
Is the advice useful?
See also
Присоединяйтесь к нам
New advices