What is the salary of salary

The terms salary and wage are treated as one economic species is the remuneration of employees. But despite this similarity, there are significant differences of these concepts from each other. What is the difference in salary from wages. 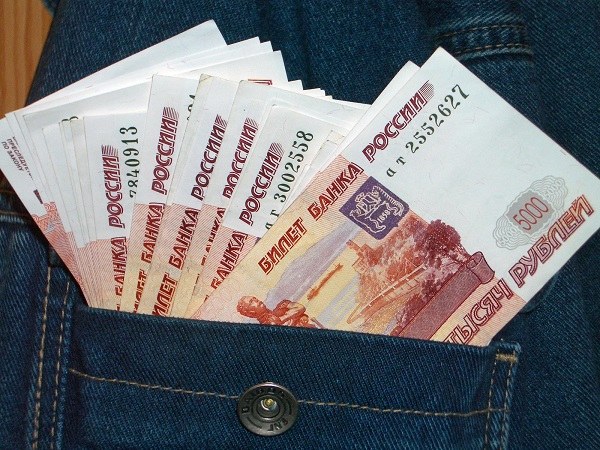 The entity "salary" and "wages"

Salary – is the amount of cash compensation that is initially offered to the employee when applying for a position and needed to calculate the final amount. Salary fixed in the employment contract of the new employee and in order when applying for a job. This figure is the basis for further calculation of other indicators.

Salary – is the amount of cash rewards that the employee be given "on hand" after all allowances and deductions. When calculating the salary, use the salary amount. To it are added various bonuses, prizes, for example, a good productive work (these payments are variable, since they may or may not be, depending on the achieved results set by the organization itself); various allowances for work in the evening, at night, on weekends and holidays; compensation, for example, "for harm" in the workplace. Also the employer has the discretion to pay for years of service, the combination of several positions, making frequent trips. In addition, there are Northern and regional coefficients for those employees who are working in the far North and equal areas. On the other hand, from the amount of salary deducted income tax, various deductions for damage to property and more.

The differences between salary and wages

What is the difference of the salary from the salary? The most important difference between them is the calculation of one parameter based on another. That is, there is the basic salary of each particular position according to the staffing and the salary is calculated on the basis of this index and all allowances and deductions, which are regulated by law in Russia.

The amount of salary immediately recorded in the documents, once a person gets a job, the salary is calculated after a month of work in organizations (or other previously agreed period) or in case of dismissal.