Who are the workers of budgetary sphere

In the Russian legislation there is still no clearly articulated definition of such concepts as "employee of the budget sphere". But in many legal acts, regulating the conditions of labour, this concept is present. Therefore, the criteria by which the employee can be attributed to the public sector, can be accepted in terms of their financing. 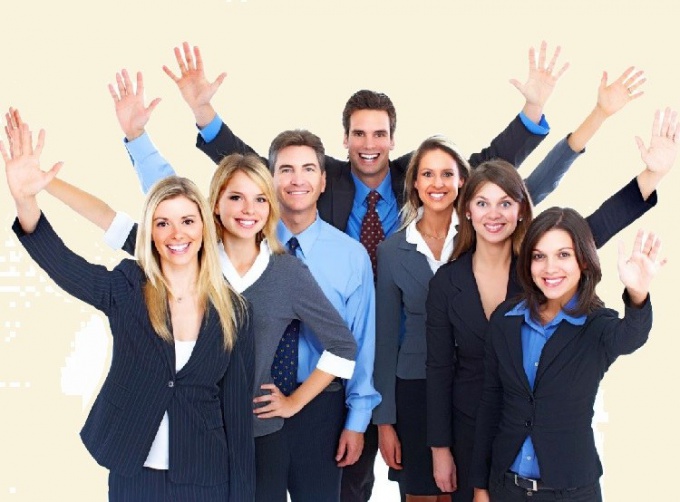 Who pays the salaries

In most of the normative acts regulating the salaries of public sector employees, a special line is negotiated, which means this document, the term "budget entity". As a rule, those of the organization, functions and powers of the founder which perform Executive authorities of different levels – state, regional and municipal.

Currently, the decisive criterion is the source of funding for payment of wages from funds allocated by the budgets at these three levels. It turns out that public sector workers are everyone who receives a salary from the budget, whose work is paid in accordance with the Unified tariff grid (ETS) and those that receive payment directly from a budget. These payments, of course, laid down in article "Expenses" of these budgets.

Certain pieces of legislation contain definitions on which public sector workers are those individuals who have labor relations with the budgetary organisations and are paid taking into account salary, as determined by the ETS.

Who is the public sector

Except employees of Federal government agencies, such as tax, Treasury, customs, etc., to the public sector are employees of education and health care, social services, culture or science.

In this category falls also the civil personnel of military units, establishments and divisions of Federal enforcement authorities in which the law provides military service, and civilian personnel of some Federal Executive bodies related to the activities in the field of defense, law enforcement and national security.

Those who can consider himself a worker of budgetary sphere, the government provides the budget funds for target programs, including subsidies for housing. In the state Treasury provides funds for various social benefits to workers of budgetary sphere.
Is the advice useful?
See also
Присоединяйтесь к нам
New advices