How the experience affects retirement

Before in Russia have not entered into effect the law of December 17, 2001 № 173-FZ "On labor pensions in the Russian Federation" defining the new procedure for calculating pensions, their value was directly dependent on the General length of employment and amount of wages. Currently, the amount of pension depends only on the insurance period. 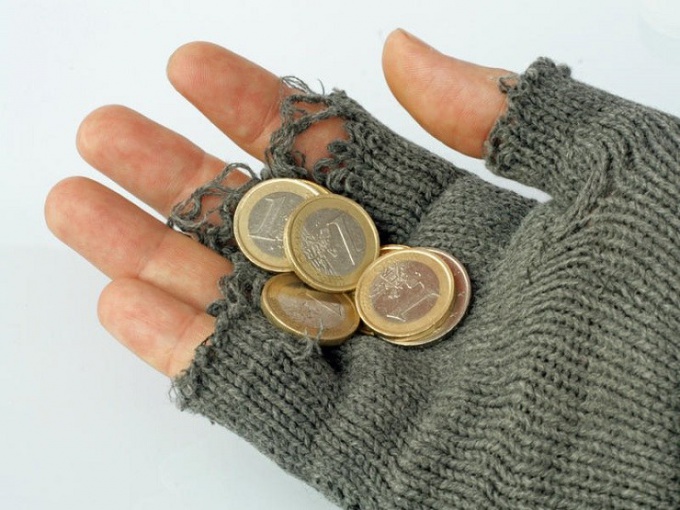 Related articles:
The current legal meaning of the term "seniority" is lost. It remains important only for the citizens of the country that his career started before starting to operate the new pension reform, i.e. until 1991. From that time until came into effect law No. 173-FZ, i.e. until 2002, in the calculation of pensions with a particular factor is taken into account each year of seniority. If you started work before January 1, 2002, seniority will influence the labor pension – what it is, the greater will be the applied rate.

Since 2002, the calculation of pension takes into account only the amount of premiums, which on account of the citizen transferred his employers. It turns out that the insurance period in the amount of pension a significant impact has not render – only thing that matters is how much money accumulated on your account. However, according to the law No. 173-FZ, to a retirement pension you will only be the case when your insurance period is not less than 5 years.

Lately more and more often hear criticism of the existing system of calculation of pensions. She, at first, opaque and not very clear to most Russians. Second, it turns out that to work in a lifetime it is not necessarily enough to devote only 5 years and receive large salaries to provide a decent pension in old age.

Of course, the man for whom employers have made contributions to the Pension Fund of the Russian Federation for a long period, also can accumulate on your account more money. However, the reality is that many Russians at that low level of wages that exists in the regions will not be able to save substantial amounts even after many years. Don't get a good pension and those whose employers save on insurance payments and contributions and was paid wages "in envelopes".

Therefore, the economic development Ministry submitted to the government a proposal to accrue pension under the new formula that takes into account seniority. This will not only make clear the value of the future pension, but also removes the question of increasing the retirement age – those who want to get paid more to continue working and after you retire. In addition, this formula will take into account factors that are directly depending on the number of years worked, which will also serve as a motivation to increase employment.
Is the advice useful?
See also
Присоединяйтесь к нам
New advices