What is the minimum length of service for pension

While the man is still young, state old-age benefit, i.e. a pension, it cares little. But with the approach of the critical age every wonder how and what pension he will receive. 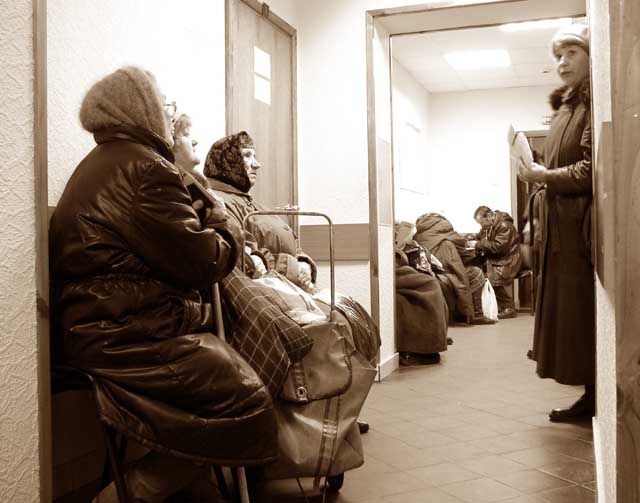 Related articles:
It is no secret that the official experience, confirmed by records in the workbook, can be clearly insufficient for a pension. In today's environment, many work informally, therefore, this period does not entitle you to a pension.

The present scheme of calculation of pension

To retire today, it is enough to have official work experience of at least five years. But such a situation, the Russian Government is not satisfied. To receive old-age benefits previously, you had to have 20 years of experience a woman and 25 – man, and they were entitled to a pension equal to 55% of earnings prior to retirement. If the experience was more every year gave 1% to the appointed allowance, but it was limited to a ceiling of 75%. Thus, the people-workers was clearly inhibited in comparison with those who work in no hurry.


Today, the experience is taken into account, but minimally, the greater the insurance payments and the number of years in paid unified social tax. And if there are five such years, the citizen is entitled to a pension. The necessary five-year period it is possible to work not entirely, a woman can include in these five years of leave to care for two children for a year and a half for each, and the man can take advantage of the years of service in the armed forces.

In the new pension legislation is planned to raise the number of years of required experience up to 10. By itself, the experience becomes irrelevant in the basis year, which were paid on the premiums. The more, the higher the pension. In 2015 it is planned to create a new procedure for obtaining pension rights. The role of experience needs to rise, it will be taken into account when calculating benefits.


Difference from current system is the following: the amount of insurance contributions. Today the main thing – that the sum of the paid contributions, however, is not quite fair. Some people have little experience with a huge salary, and correspondingly high insurance pension payments, receive the same pension as people who worked all their lives, but did not have huge salaries.


Today, if even five years is not available, the person applies for a social pension. The achievements of women 60 years and men of 65, gives them that right. Let the pension will be assessed a minor, but the regional Supplement to the subsistence level will equalize it with the pension of the person who honestly worked for over 30 years. Therefore, starting in 2015, and by 2025 the government plans to raise the qualifying period to 15 years, adding each year year.
Is the advice useful?
See also
Подписывайтесь на наш канал