How to calculate your pension

According to the Federal law of 17.12.2001, No. 173 "On labor pensions in the Russian Federation" on labor pensions for old age benefits women over 55 and men over 60 years if their working experience is not less than 5 years. Pension calculation can be made by several indicators. 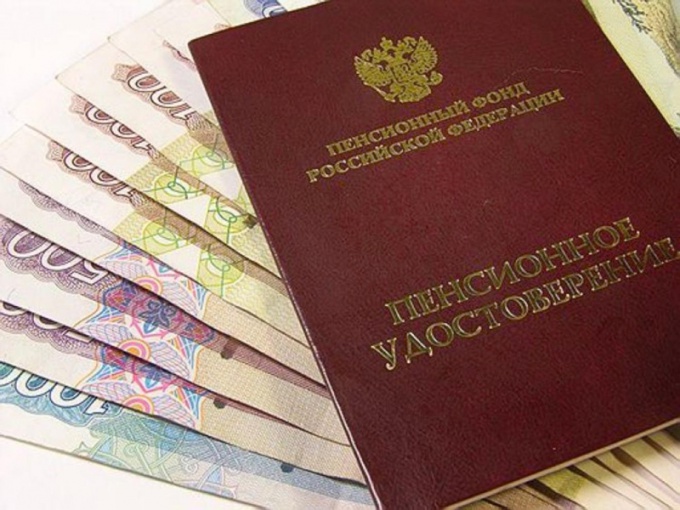