What is included in the seniority for pension

For most Russians, those who started their career before 1991, when the pension accrual is taken into account as labor and insurance experience. In essence they are completely different, so in their derivation takes into account different criteria. 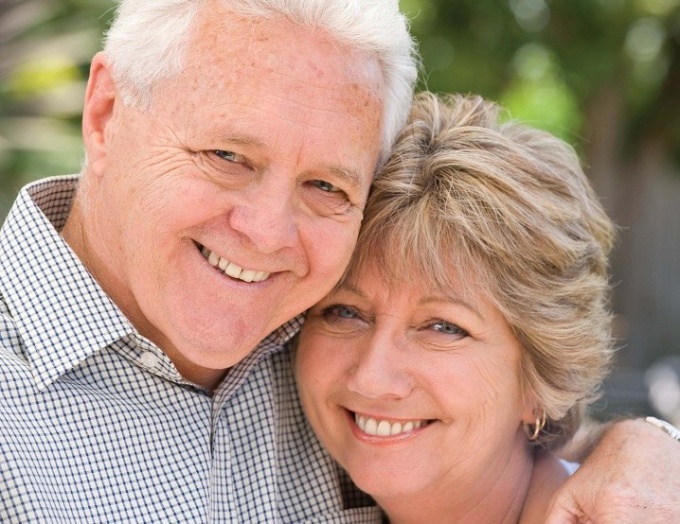 Related articles:
Instruction
1
The procedure for the calculation of seniority is regulated by clause 3 and 4 of article 30 of the Federal law "About labour pensions in the Russian Federation". In the General seniority includes all periods before January 1, 2002, when you waged employment. Under the law, seniority, evidence of which is of record in the workbook, include all periods of employment as a worker or employee, and service in paramilitary security, work in the organs of SCS, the rescuers or the individual entrepreneur. Creative activity is also considered to be seniority. In his years of service in the Armed forces, as well as stay in detention beyond the period under review. In seniority will be considered the periods of temporary disability, if it started when you worked and the periods when you did not work due to disability 1st or 2nd group occurred as a result of injuries sustained in the workplace. Seniority shall also include periods when you were officially registered as unemployed and received benefits, moved in the direction to another region for employment.
2
In accordance with the applicable legislation, periods of study for full-time offices in the universities and colleges in the General seniority are not included, but they will come into it, if you were educated by correspondence, combining it with work. In addition, seniority will include time when you took care of disabled of the 1st group, as well as child of a disabled or elderly relative, if, according to medical opinion, such care was necessary. How seniority will be credited to the wives of servicemen in the period when they stayed together with her husband in those areas where it was impossible to find a job. The citizens groundlessly brought to criminal responsibility and has the documents to prove it, can also count that the period spent behind bars, will be counted as seniority.
3
To calculate insurance experience much easier. According to article 10 of the mentioned law, it will include all periods during which your employer paid insurance premiums to the Pension Fund of the Russian Federation. To make this happen, you need to be insured in system of compulsory pension insurance and have a policy confirming this fact. The basis for calculation of pension in the period when you pay premiums, is not the length of experience, and the value of the cash amounts that were reported to your personal insurance account.
Is the advice useful?
See also
Подписывайтесь на наш канал