55 years in women and 60 years of Russian men occurs the retirement age. However, not all people immediately leave work to sit at home and receive a pension. Some retirees looking for extra income, while others want to work officially. 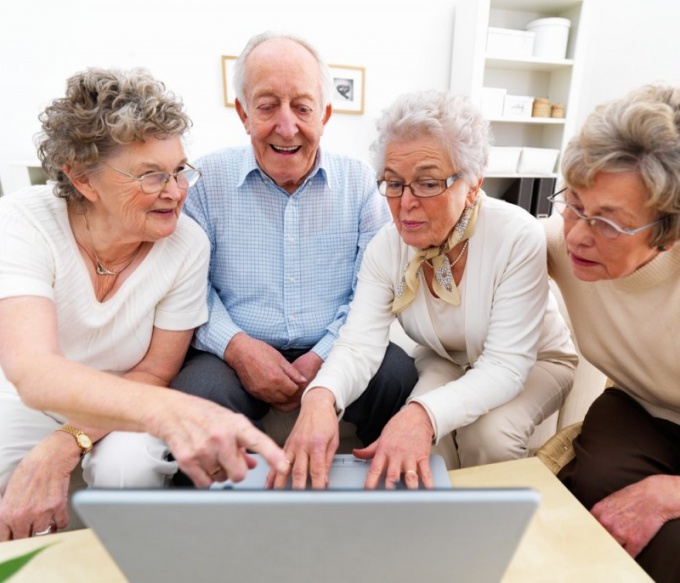 The rights of working pensioners

As soon as the citizen of Russia have reached retirement age, it should go to the Pension Fund, where he will designate the amount of pension payments. Many retirees continue to work on. But not all working pensioners aware of their rights. Sometimes an employer offers working pensioners have to conclude fixed-term employment contract. But it must be fulfilled one condition – agreement on both sides. Few people know that the offer to conclude an employment contract by an employer may be illegal if the employee has reached retirement age. A trade offer of an employment contract for urgent address of the newly made pensioner can be presented in court as an illegal action that can be appealed.

If the employer has a good reason, he is entitled to dismiss employee pensioner. Unlike pregnant women and people with disabilities, this category of people does not have privileges at dismissal. However, there are some features. The termination of the employment contract by the employer should occur in the period specified in the notice. Besides working pensioner after retirement do not have to work another two weeks. Working pensioners are not included in the category of people that has a right to part-time. Of course, they can contact the employer with a personal request, but getting a rejection is legitimate. Working pensioners are entitled to one a year additional unpaid leave for a period of 14 days.

Can I work and receive benefits at the same time?

At the moment pensioners have the right to work officially and to receive a pension at the same time. However, the Ministry of labour of the Russian Federation is already brought for discussion the proposal to reduce pensions for working pensioners. Officials then devised a system whereby a clever way to save funds of the Pension Fund of the country. Still working pensioner would be deprived of old-age pensions, but he was guaranteed the greater of its size in the future in exchange for the continuation of employment. However, the idea, the Agency refused.

If the pensioner continues to work, pension he is not deprived. The government has decided to encourage pensioners to work with the promise of a significant increase in pension depending on received wages and seniority. To reach the desired level in 30 points, will need to work out officially for about 30-40 years. But if the pensioner refuses continuation of employment and retiring age, significantly increased the pension he had no chance. That is, you can tell that this new pension formula suspects a hidden increase in the retirement age, or rather encouraging people not to retire.

The recalculation of pensions and benefits

Working pensioners are some benefits. Working pensioners receive a Supplement to their pension. In addition, the pension changes each time changing the minimum wage in the country. After installing it, the pension is recalculated and it is determined a new amount. Also the recalculation of pensions is made with a focus on the size of the salary of the working pensioner. Pensioners working in the field of education, and relies more so-called scientific pension. The amount of such pension is usually about 80% of the average wage received was a scientist before retirement.
Is the advice useful?
See also
Присоединяйтесь к нам
New advices