How to commemorate the dead

In the Christian tradition, the remembrance of the dead symbolizes belief in eternal life and in the after life "biological" life begins another, not led by the people of the earth, but no less real. Remembering, we try to help the departed from us humans in eternal life. And as the remembrance of the dead in the first place, is based on faith, all the customs are somehow connected with the Church. 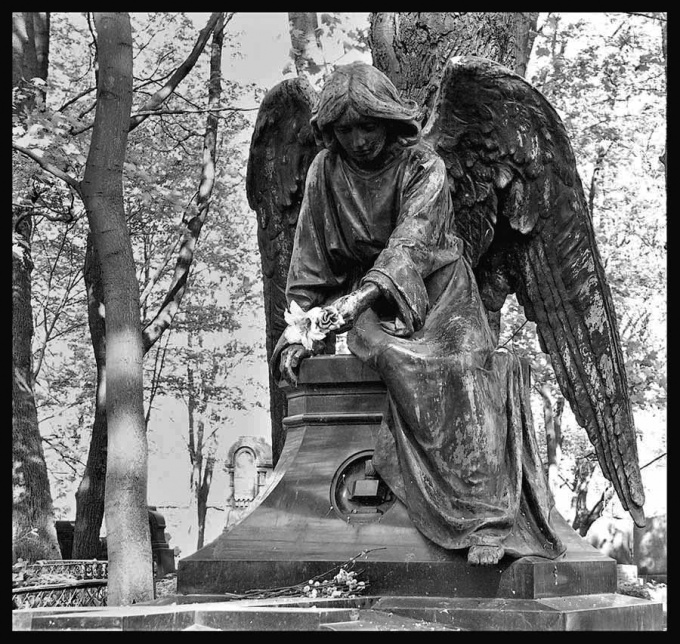 Related articles:
You will need
Instruction
1
First, pray. As the world to which we turn in the commemoration of the dead, for us, the intangible, the basis of interaction with him is prayer. Despite the fact that remember prayer is almost always possible, there are certain days special: after the death of the third, ninth, fortieth, birthday, death day and birthday. Bring prayer at home or in the temple. It is assumed that the Church's prayer has a greater beneficial effect. The Church commemoration of the priest pronounces the names of the dead that you pass before worship in the Church kiosk, writing on the note. Also place a candle. 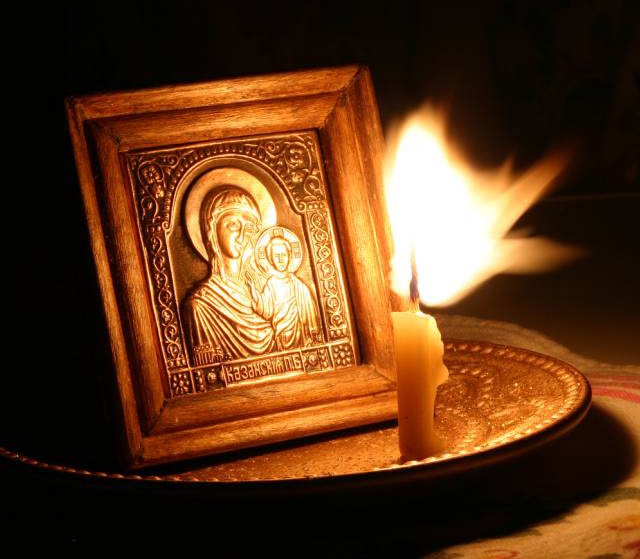 2
The memorial meal is also one of the important components of the funerary tradition. Meals are arranged for relatives and friends of the deceased on the third, ninth, fortieth day and anniversary. Traditionally, to the meal in front of a candle or lamp burning in one of the relatives read the 17th kathisma of the Psalter, after that, all participants read the "our father".

A few words about the memorial table. First, serve the pudding, pre-sanctified it in Church or sprinkling it with Holy water. Traditional also are the pancakes. Alcohol, contrary to popular belief, must be eliminated.

Please note that if the funeral occurred on Wednesday or Friday or time of the post, the table should be lean. And on the weekdays of lent transfer on a Saturday or Sunday.
3
Don't forget to visit the cemetery. To commemorate the need to light a candle and to pray diligent. Do not leave the cemetery food - better give it to the hungry. And in any case do not pour vodka on the grave, not to insult the memory of the deceased.

Habit to go to the cemetery at Easter, was formed during the years of atheism. The Church recommends to do the Easter commemoration of the dead on Tuesday, the second poslepechatnoy weeks to the day of rejoicing.
Note
* the Church allows us to remember suicide only in the case when the disease confirmed by doctors.
Is the advice useful?
See also
Присоединяйтесь к нам
New advices