The declension of surnames in Russian language: hard cases

Russian language is considered one of the most complex to study from scratch. Of course, there is almost no irregular verbs and characters, but a lot of synonyms with subtle nuances, layers of cultural context and modified borrowing — all this gorosave beginners. And more names are inclined... 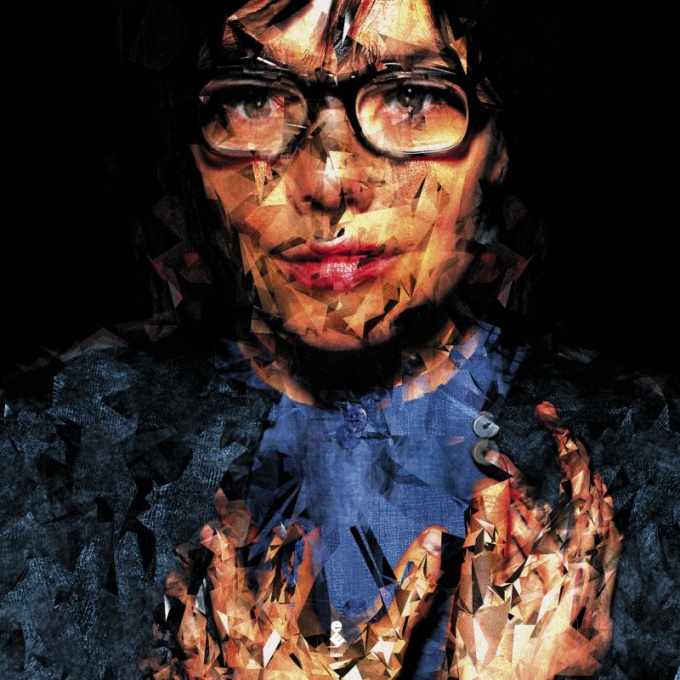 Related articles:
Ending simple names like Ivanov, Petrov, Smirnov, problems usually arise. Certain difficulties may be faced only by those who are not well dealt with childbirth and cases: the name can be as feminine in the nominative case (citizen Solovyov) and in genitive ("we Have no Soloveva"). However, native speakers of a language, such cases are rare. Much harder it is if the names are not similar to the adjective (i.e. they cannot be substituted as an answer to the questions "what?" and "whose?" and to decline according to respective rules), or owned by foreigners.

Most of the names regardless of origin can be inclined and used in the plural — the flexibility of the Russian language allows to do it without any damage: call Kschessinska, dreaming of Douglas, to admire Brin. It depends on the end of the names-polonism (-sky, -tsky, sky-cka) and male names in -in, -ov, and women's -ina, -ova bow always. For complex cases a twofold declension of the desire of her owner: Helen a Dozen may preserve relative steadfastness ("letter to Elena the Dozen", the name is considered a noun), so be Elena's Dozen (from the adjective).

Old Russian names-nouns in the masculine gender, such as a House, a Farmer, a Potter, etc. hanging around only in men: Victor House, Leonid Plowman, Alexei Gonchar, and women remain unchanged: Anastasia the Martyr, Veronica Forester. Names-feminine nouns (Beard, Aspen) mostly follow the same rule, if there is a categorical rejection on the part of their owner, but this may be the result is that the family tradition does not supersede the General rules for those unfamiliar with it. For names neuter (Onishchenko, Sieve, Velichko) there are no exceptions — they don't lean in any gender and number. Ourselves remain the surnames formed from nicknames or personal names of the ancestors in the genitive: Zhivago, ilinykh, twisted. A General rule male and female names ending in vowels -e, -, -, -, - Yu — not to persuade.

A few years ago in print has become a rejection of the decline of famous names — Soviet politician Lavrenty Beria and Director George Danelia. Journalists justify such writing that the name of the first Georgian President Zviad Gamsakhurdia remain constant and unnecessary declination other Georgian names ending in -shvili and -dze. Its contribution to illiteracy has made liberal-minded public figures who did not want to "murder" names, "offending the sovereignty of their carriers" (similar to the polite nod of a foreign grammar — writing "in Ukraine, although the Russian literary norm unchanged: Ukraine). Nothing else, except foolishness, such an approach to native language can not be named. In fact the rules have not changed and the names of the Georgian -shvili and -dze as not inclined and not inclined, and the first two depend on writing endings -I or -a: "GamsakhurdiaI" is to lean, and Danieliand no. (Notable exception — Okudzhava, leaning.)

C Caucasus and Asia even easier

Male and Russified Armenian, Azerbaijani, Chechen, Ingush, Dagestan and all the Asian names tend: Hakobyan, Ararat Zurabyan, Kurginyan, Abishev, and Ivanovym, Aslamova for Kul-Muhammed, women not inclined. If, after the names is the linguistic end "-ogly" ("-Uli"), cease to bow, and men's names: Ali-oglu, Arman-uly.