How to know if inclined surname

The correct spelling of proper names constitutes a substantial challenge not only for students but also for adults. In some cases, you need to bow your last name? 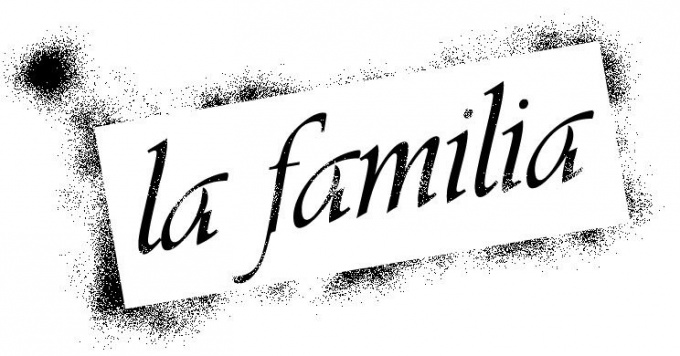 Related articles:
Instruction
1
The names with the suffix -SK is inclined according to the rules of declension of adjectives.
2
Female names with the suffixes-ov and -in are inclined according to the rules of declension of adjectives. Male names with these suffixes are different from normal adjectives decline in instrumental and prepositional cases of the singular (example: Griboyedov, Griboyedov).
3
Male and female names ending with -Oy, -iy, -yy, inflect as adjectives.
4
Names with the zero end of the bow depending on race. Male names tend as nouns masculine second declension (e.g., N. In. Gogol). Women's names are not inclined (for example, Anna Wrobel). Plural names are declinable as nouns are masculine.
5
Names ending with -em or -s and derived from the genitive of adjectives in the plural are not declined (e.g., twisted). In colloquial speech sometimes found the declension of surnames of this type, which is not a literary norm.
6
The names of non-Russian origin ending in -they are not inclined (for example, about Alice Freundlich).
7
Surnames ending in vowels -e, -e, -and, -s, -u, -Yu, -not inclined (e.g., Indira Gandhi).
8
Names ending with a vowel and not inclined, if the emphasis is on the last syllable (e.g. Dumas) or if the word ends in 2 vowels (e.g., Delacroix). Surnames ending in unstressed a, inclined as nouns of the first declension (e.g. Kafka). In this case, it is useful to remember that the French names are not declined.
9
Surnames ending in shock -I will not bow (e.g. Zola), in unstressed - inclined (for example, Beria).
10
The declension of names can occur in many ways. In particularly difficult cases it is recommended to refer to the "Directory names".
Is the advice useful?
See also
Присоединяйтесь к нам
New advices