What is the proper name

The names of nouns in the Russian language are of two types: name and own name a household word. These two nouns are opposed to each other. But they can switch roles. 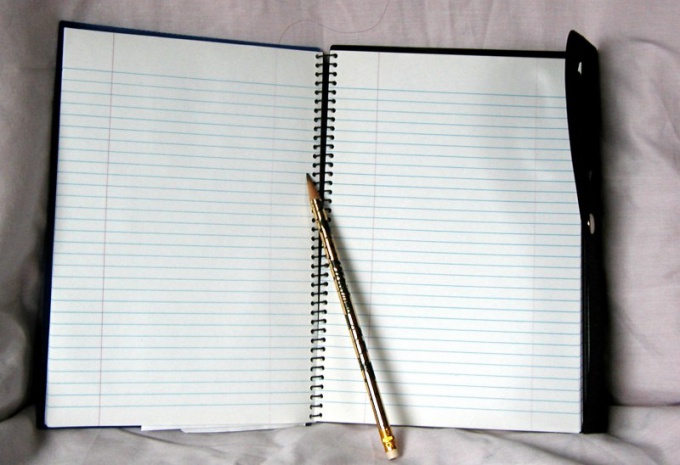 Related articles:
The proper name is the name of the noun, expressed by a word or phrase naming the specific object or phenomenon. Unlike the name of a common noun denoting a whole class of objects or phenomena, the name of their own designed for a single, well-defined object of this class. For example, "book" is a common noun name noun, while "War and peace". The word "river" is a name of a common noun, but "Cupid" is the name of your own.Proper names can be names of people, names, patronymics, names of books, songs, movies, and geographic locations. Proper nouns are capitalized. For some types of proper names need quotation marks. This applies to literary works ("Eugene Onegin"), paintings (Mona Lisa), movies ("go To fight some old people"), theatres ("Variety"), and other types of nouns.When translating proper names into other languages used methods of transcription and transliteration: Gogolya street (ulitsa Gogolya), radio Mayak (radio lighthouse). In the English language proper names are not highlighted specifically in quotes.Proper names and common nouns are not separated from each other by an impenetrable wall. Proper names can go to common nouns and Vice versa. For example, the word "avatar" was only a household name until he made the film "Avatar". Now this word depending on the context, plays the role of a common noun or a noun of its own. "Schumacher" - the name of a particular racer, but gradually "Schumacher" began to call all fans of fast driving.In common nouns from proper names can go trademarks which are unique manufacturers of a certain product or just monopolies. A vivid example can serve as a firm Xerox, which produces electrophotographic copiers. This firm exists to this day, but the "copier" now call all copiers at all.
Is the advice useful?
See also
Подписывайтесь на наш канал