In order words, starting with half/half-not cause you to have questions of the correct spelling, it is enough to learn a few simple rules, according to which similar words are written together, separately or hyphenated. 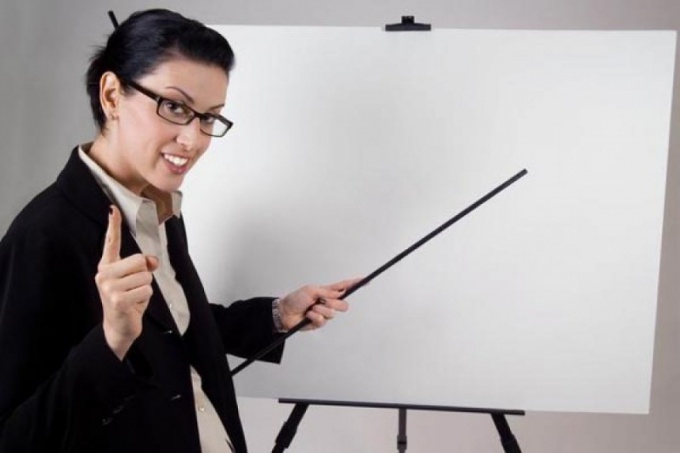 Most often with the prefix half-in/half - begin nouns. Most of them have cursive writing, but spelling mistakes in such cases are very often even among those who have the Russian language in the school was a solid "five".

As for the prefix semi-, all the words with her always are written together: semiannual, fortnightly, half-hour, semester, etc.

Separate writing of words starting with floors-, is rarer than fusion, but there are two rules that reglamentary that is the spelling. The first rule States that when a half - word is another part of speech (adjective or pronoun), such words are always written separately. For example: half of your Apple, floor, field, floor interesting book, Paul glass cups, half a teaspoon, half tablespoon. The second rule says spelling with the word half, which is also separate: the third half, half an Apple, half apricot, five and a half inches.

Writing with a hyphen

In order to know in what cases you must write the words with a half - hyphenated, you must remember three cases.

The first case is when the word begins with a vowel: a half-apricots, half-oval, half butterscotch, half yard, half-lunch, half-tree, half blackberries, etc.

The second case is when half precedes a proper name, e.g. the name of the city: half of Moscow, half of Kaliningrad, half of Murmansk, a half-Baikal, etc.

The third case is when half precedes a word beginning with the letter "l": half-liter, half spoon, half a lemon, half a bulb.
Is the advice useful?
See also
Подписывайтесь на наш канал