How to determine nominative case 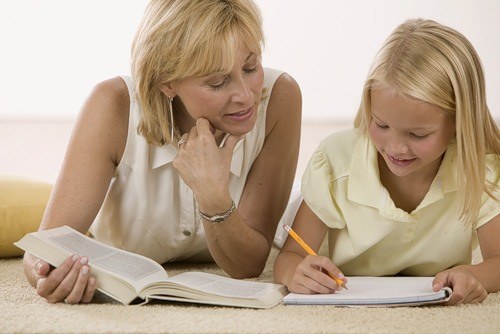 Related articles:
Instruction
1
Identify nominative case of the noun according to the grammatical questions "who?" or "what?". For example, in the sentence "His mother was kindness itself," the word "mother," answers the question "who?" and the word "kindness" − the question "what?".
2
For the nominative caseand the main are subjective and attributive values. In the first case, this form is used to figure performing the action, or the subject to which it is directed. Compare:"a Mother loves a son." The word "mother" denotes a figure."Son love mother." The word "son" denotes animate object on which the action is directed.
3
Define subjective value forms the nominative caseand the syntactic role of subject in the two – part sentence ("the Son of a student, but works") or to be in a one denominative ("Whisper, timid breathing, Nightingale...").
4
Attributive form value nominative caseand is expressed in the composite nominal predicate, or the syntactic construction of the application."The new building is a factory". The word "factory" is a nominal part of the predicate that answers the question "what is the new building?"."Woman doctor invited me into his office." The word "doctor" that answers the question "who?" is an application that performs a syntactic function definition.Please note that nominative caseused in the attributive meaning, gives another name to an object property, quality, attribute, and adverbial values is not peculiar to him.
5
Additional values nominative caseand a noun are: - the estimated value, expressed in the nominal part of the predicate ("He was a good man"); the expression of a temporary sign, related to the past ("At that time was still the groom is her husband"); the informative value of complementary shape, is used as if a proper name ("call Her Olga") and common noun ("He is listed as a guard"). Most often the nominative case is used in this sense in place names ("Then the city was called Petrograd").
Note
In addition to nouns, the category of case have the sloped part of speech: adjective, numeral, participle and pronoun. Define nominative of adjectives and participles on the questions "what? what? what? what?", asked that you define a noun, "how much?" for cardinal numbers, "what number?" for ordinal. Pronouns depending on the category can answer in the nominative case to the questions "who? what?" (I, he), "what? whose?" (some, his own), "how much?" (so much).
Is the advice useful?
See also
Присоединяйтесь к нам
New advices