How to persuade the names

Surnames of Russian and foreign origin have a huge number of different forms, which often causes difficulties in the use of such names. The declination of the names displayed in the special dictionaries of names, but there are also a number of rules that you can follow if you have doubts in this matter. 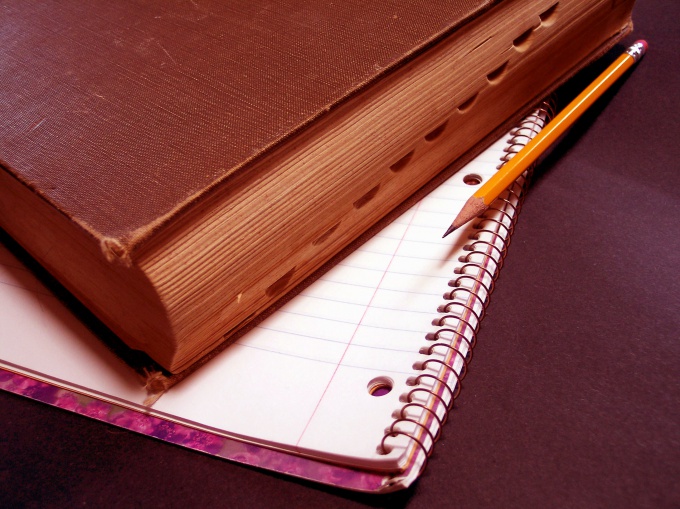 Related articles:
Instruction
1
All Russian surnames with the suffixes -ov- (-s-), -in-, -SC (Belov, Ignatieff, Buchanan, Glinskaya), inclined. Plural forms of the female and male surnames are the same (clean, Glinsky). Names ending with –Oy, -iy, -yy (Lanovoi, Wild, Zapashny) are inclined in the same way as adjectives.
2
Other male namesending in consonants or letters "s", "y" (except for names in -s, -) are in the instrumental case ending-om (-em): Gaidar, Babel. Women's names in this case is not important to Anna Kern, to Marina Golub. Plural surnames of this type are also inclined as nouns masculine: visited the Herzen.
3
Russian names ending in-s,- (White, Long) is not inclined.
4
If the name ends with a vowel sound, such name is not leaning neither in male nor in female (visited Anna Romanenko, a gift for Sergey Gorenko, a novel by albert Camus).
5
In the declension of last names ending in-a matter which letter (vowel or consonant) precedes this, as well as whether the final-and a shock. If the names before the final -a is a vowel, this name is not leaning (Maurois).
6
Surnames ending in unstressed -a after consonants, inflected for the first declension: Kafka (Kafka novel), Okudzhava (song Okudzhava).
7
If an end -a (or -I) is a shock, these names may lean or not to lean depending on the origin. Names of French origin are not declined (Dumas, Petipa, Zola). The names of other origin (Slavic, Oriental languages) are inclined in the first declension, i.e. they isolate the shock ending-a: Kvasha — Kvasha, Kvasha, Kvasha, and Made (this includes Smut, Shengelaia, Beria, etc.).
8
If the name is compound, and the first part of the name is not used by itself as a surname (Demuth-Malinowski), leaning only the second part of the surname (sculpture Demuth-Malinovsky). If the first part of the name is itself a name, in this case inclined, the two parts (lyrics: Lebedev-Kumach).
Useful advice
There are a number of names, the declension of which presents difficulties and is not regulated by shared rules. To resolve such difficulties requires a dictionary of surnames, giving normative recommendations for each specific word.
Is the advice useful?
See also
Показать еще
Присоединяйтесь к нам
New advices