Declension of numerals gives a lot of trouble not only to foreigners studying Russian language, but also by the native speakers. For their faithful use, there are certain rules. 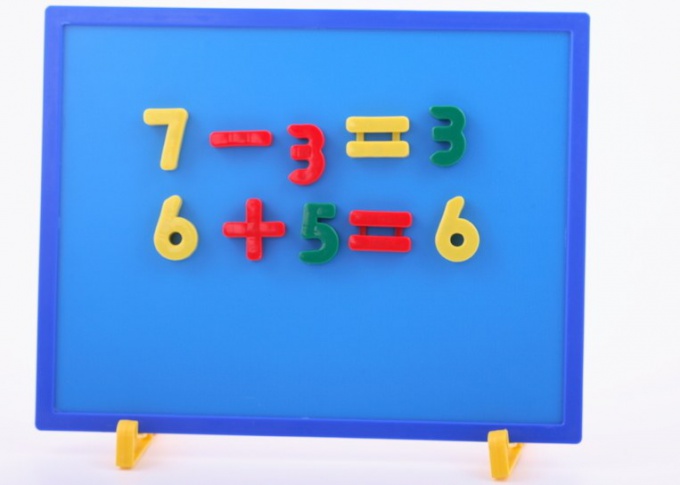 What is the numeral

Numeral (numeral name) is an independent part of speech answering the questions "how much?" and "which?", and indicating the number and order of objects. Numerals are divided into three categories: quantitative (three, ten, a hundred, a thousand), collective (three, ten, both) and ordinal (third, tenth, last). They can be definitely-quantitative (two, fifteen, eighteen) and an indefinite quantity (much, little, any).

Numerals in the Russian language are inclined only in cases. With the exception of numbers one and two, which like the adjective and change according to the gender and number. For example: one boy, one girl, one creature, one thing. Numbers two and a half are two generic forms – masculine and neuter are inclined equally, while the female differs from them: two desks, two Windows, but two paintings. In the declension of numerals, which stand side by side with the nouns they either run past, or are consistent with them.

Features of the declension of numerals

Numerals of the type "fifty" and the other compound numerals are inclined both parts. Example: sixty, sixty-seven and sixty-seven.

Another category can be called fractional numerals. These include numbers like½,¾, and so on. They will bow and the numerator and denominator. The numerator will be an integer, and the denominator as an adjective in the plural. For example: three fourth three fourth. The numbers of type 1,7; of 7.9, 11.3 and so on tend full. For example: seven point nine-tenths is to give seven the whole nine tenth.
Is the advice useful?
See also
Присоединяйтесь к нам
New advices