Which condom is better

In the vastness of our country about one million people living with HIV. About three million women a year have abortions. When I see such statistics, romance gives way to common sense, and the choice of condoms are beginning to approach more closely. 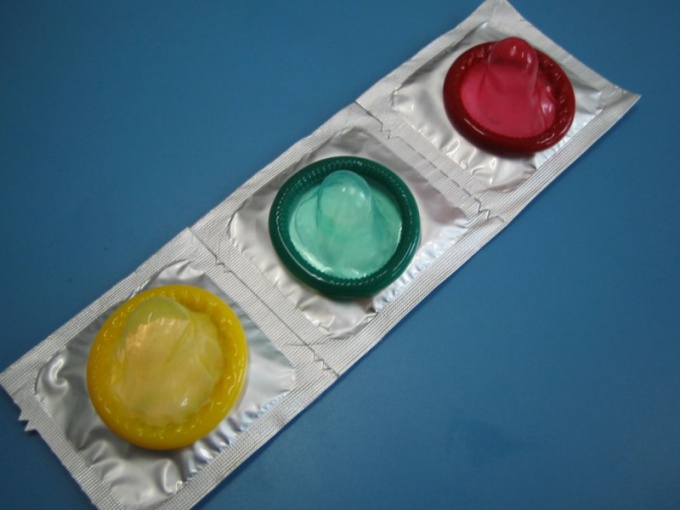 Related articles:
Instruction
1
When wondering which condom is better to take, the main selection criteria are only two: reliable protection and the maximum preservation of the natural feelings of intimacy. Typically, condoms are made of latex, at least – made of polyurethane.
2
A latex condoms protect from sexually transmitted diseases and unwanted pregnancy, but have their drawbacks. Latex condoms can break from the strong friction. This usually happens if the condom was not chosen correctly. In addition, 8% of people are allergic to latex. If you regularly after intercourse, feel burning sensation, you have redness or a rash maybe you are allergic and latex condoms don't work for you. Remember that latex condoms can break down oil. Use them with lube only silicone or water-based.
3
Condoms made of polyurethane is two times stronger than latex condoms. This fact is due to the chemical structure of the polyurethane. Condoms are made of polyurethane is much thinner than similar products made from latex. Due to this fact your feelings when having sex near condoms will be much more natural. In addition, the thermal conductivity of polyurethane is seven times higher than that of latex. This means that the body temperature of your partner will be felt by you as if you have sex without a condom. Condoms made of polyurethane are ideal for people with allergies to latex. In addition, they do not disintegrate from the grease lubricants oils.
4
If we talk about the texture and the kinds of condoms, everything is rather a matter of taste. Condoms are available classic, ultra thin, ribbed, flavored, colored, with additional lubricant or antiseptic. Ultra-thin condoms are considered less durable, but help to get closer to the natural senses. Ribbed – create additional stimulation of nerve endings in the vagina of the female partner. Condoms with extra lubricant two-way help to improve the slide, if there are problems with lubrication, their partner. Condoms with antiseptic reduce the sensitivity of the senses of men, thus prolonging the time of sexual intercourse. Flavoured condoms smell good when they are forced to feel less peculiar smell of latex. Spermicidal condoms with lubricant help to reduce the chances of unwanted pregnancy in case a condom breaks. The fact that this grease contains Nonoxinol-9, a substance that destroys sperm. But to abuse this kind of condoms is not necessary, as regular use can lead to imbalance of natural vaginal flora in women.
5
If we talk about the best manufacturers of condoms, try to give preference in the selection of well-known brands. According to the results of sociological surveys among Russians leading brands are Durex and Contex. Their popularity in Russia due to the global recognition, good publicity and an optimal ratio quality-price. If you are in search of high-quality thin condoms from polyurethane, pay attention to the Japanese brand Sagami. They are, of course. more expensive, but the reliability and preservation of the natural sensations is greatly superior to the above mentioned German brands.
Is the advice useful?
See also
Подписывайтесь на наш канал