How to choose a good condom

To experience new sensations and experiment with different types of condoms – not such a bad idea. Who knows, maybe you will discover new, previously unknown facets of pleasure. But how to choose? 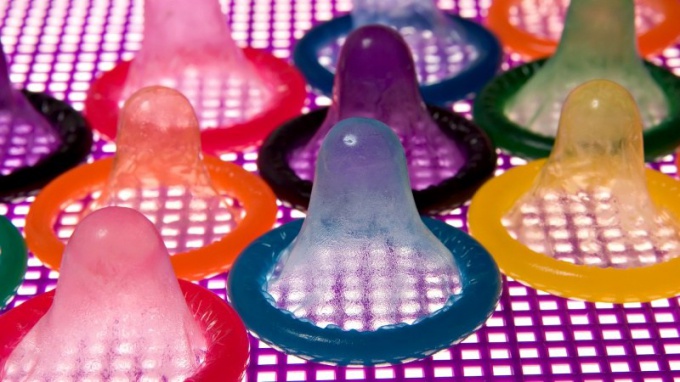 The most common to date, condoms are made of latex. But many may be interested to know that this material is not the only one. One of the latest achievements of the chemical industry in the field of contraception for men has become the material Microsheer better known as a medical polyurethane. Condoms from it do not cause allergic reactions, latex is much stronger and have higher conductivity, which increases the realism of sensations in the application. Another advantage is the lack of taste and smell. The lack of condoms from such a beautiful material, only one – high price.

Alternatively, the polyurethane can be considered another modern material for the manufacture of condom, Tactylon. Manufacturers also promise his full hair and large, in comparison with latex, strength. The material is well stretched, which reduces the likelihood of breakage or slippage. But the cost of such a condom will also be expensive.

Of course, the correct choice of the size of the product will depend on the success of its application. After all, no matter how super-tough and modern was not a condom, if it gets you to push and RUB, or off, the joy of sex you will experience much less than I would like. For this reason, the choice of size should also be approached with great care. It should be noted that the choice of dimensions in this category of goods is not particularly great. For example, foreign production standards suggests that the length should not be less than 170 mm, a width of 44 to 56 mm (which is half of the circumference of the condom). But Russian standard seems to be designed for larger men: length 178 +/- 2 mm, width– 54 +/- 2mm most Often in Russia there are products with a width of 52 mm.

By the way, the thickness of condoms is also an important parameter of their quality. Standard latex, for example, have a thickness of 0.06 mm, special thin – 0.05 mm, but the thickness of polyurethane rubber products only 0.02 mm. That is, the thrill will be the maximum possible.

It should be noted that the universal good of the condom is not and can not be. Each couple is individual and chooses what suits her. To enhance the experience, you can choose condoms with a larger or smaller quantity of lubricant, stimulating rings, or bumps, and tight.
Is the advice useful?
See also
Присоединяйтесь к нам
New advices