What rules apply to the carriage of liquids in aircraft

If you need to transport any liquid flight, you should be prepared in advance by finding out the rules for its transportation. Otherwise you can remove liquid at the airport. 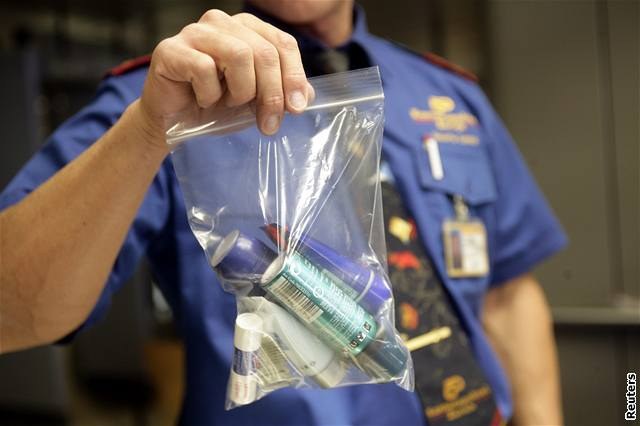 Related articles:
Modern rules of transportation of liquids on flights is almost the same in most countries of the world. Their knowledge will allow you to freely transport the desired fluid from one destination to another.

Carriage of liquids in hand Luggage

The main restrictions imposed on the carriage of liquids in aircraft, affect their transport in the part of the hand Luggage. This is due to the potential danger of their use by the passenger in the cabin during flight.

Existing regulations provide that all of the transported fluid must be Packed in bottles or other containers whose volume does not exceed 100 milliliters. If the container in which packaged liquid, was originally a larger size, such as 200 milliliters, but it remained less than half of the substance, such a package still did not miss the plane. All transported the vials should be Packed in a transparent bag, which must be shown for inspection at the airport upon request. The total volume of liquids transported in this package one passenger must not exceed 1 liter.

An exception is made for medications and baby formula: transportation as part of hand Luggage is allowed and in containers exceeding 100 ml, and their number is not regulated simply by a number, and must meet reasonable needs. At the same time, remember that airport staff may ask you to present documents proving the need to carry medications into the cabin.

Liquids purchased in duty-free, e.g. perfume or alcohol, are not subject to General restrictions on the carriage of liquids in cabin. However, one should bear in mind that you have the right to carry them on the plane and pass therefrom only in its original form, that is in a sealed package, which, in turn, is in a sealed bag issued by the staff duty free.

The liquids in Luggage

Certain rules of transportation of liquids in Luggage airlines typically do not exist, their scope is limited to only the total weight of each piece. However, should ensure that all baggage carried in the fluid was securely packaged to avoid leaks during the trip. In addition, if you are transporting in your Luggage, alcoholic drinks, remember that customs authorities often restrict the amount of alcohol that can bring in one person: these limits become important when international flights. Thus in each country the norms of import of alcohol vary, so current regulations should always be consulted beforehand.
Is the advice useful?
See also
Присоединяйтесь к нам
New advices