Where better to rest in Anapa or Gelendzhik

Vacation – it is responsible. Each person chooses a place of rest according to the means, possibilities and their own ideas. However, every place has its pros and cons. 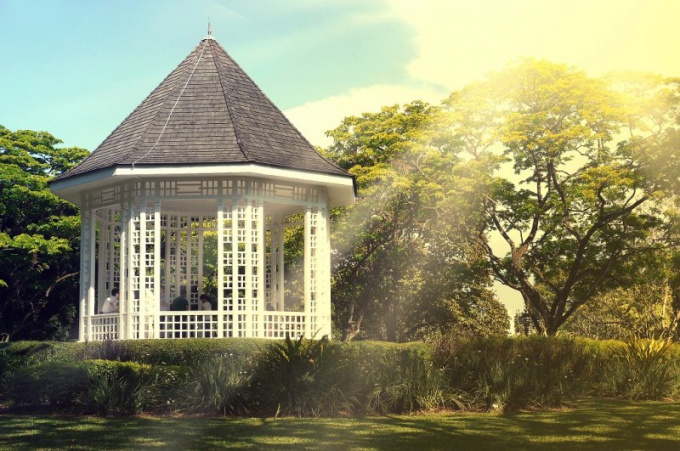 Related articles:
Among the most popular resorts of Russia in the first place is the black sea coast from Anapa and Gelendzhik, as the most popular cities of the summer holidays. These places are ideal for couples with children, young people, older people. However, they have certain differences that should be considered.

Overall, the resort has a flat location and has mountains nearby. The climate is equable, pleasant, without sharp changes of day and night temperatures. It is only necessary to note that for very young children the weather can be somewhat cool which leads to colds. Also frequent wind.

With regard to the sea, it is shallow enough for a smooth entry into the water and increase the depth allows you to swim for adults and children. So often Anapa call it a children's resort. The beaches are both sandy and pebbly.

In addition, the developed infrastructure of the city is largely focused on children's recreation. A large water Park, amusement Park, circus visitor (or even two), Dolphinarium on Pioneer Avenue. Also a lot of entertainment right on the street: rental cars and motorcycles, children's slot machines and much more.

With older children you can walk to the city cinema. To the word he has excellent accessibility, both for children and adult wheelchairs. Moreover, you can pay a visit to the new modern shopping centre, which also has a cinema and many shops.

In terms of housing in Anapa no problem: you can shoot anything from a simple hotel or apartment house, to the magnificent modern resort. Especially revealing in this respect Pioneer Avenue with its numerous children's camps, rest houses, sanatoriums and hotels of various categories.

It should be added that in the city all tracks and crossings laid flat tiles and equipped with ramps.

The place is more mountainous, if there is a preference to rest in the mountains. The climate is generally mild, but can have sudden changes in day and night temperatures.

The sea is mostly calm, because surrounded by mountains, which form a kind of Bay. The result is a quiet place, but there may be dirt, since the closed space is not conducive to regular changing of the water. And depth can be more dramatic, with significant differences from the shore. Beaches, unlike Anapa, only pebble.

Infrastructure is not as developed as in Anapa, however, the city has a beautiful promenade, where they regularly organize performances, competitions, discos on the beach. Not to say that everything here is targeted to children. The resort has a more adult contingent and suitable for people who prefer an active adult travelers.

Housing in Gelendzhik you can also rent on their own, but health centers as such is much less. Orientation more hotels, guest houses and the private sector.

Overall, if the plans for the summer children's and family leisure, the perfect Anapa. And the image of youth hangout places in more in line with Noumea.
Is the advice useful?
See also
Подписывайтесь на наш канал