Small children are harder to tolerate travel to other countries and the resulting acclimatization. That's why parents often prefer to rest on the black sea coast of Russia. Fortunately, the resorts there are very many - for every taste and budget. 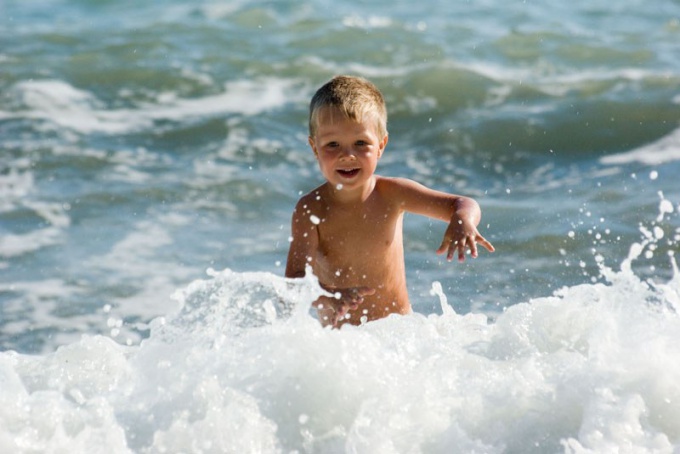 Related articles:
Instruction
1
Some of the most expensive resorts on the Black sea in Russia, in Sochi. To settle there in a posh hotel complexes and private owners who rent their apartments or rooms to vacationers. The advantage of staying in this city is that, in addition to swimming in the sea, you can also find plenty of entertainment. With children in Sochi you can visit the aquarium, stroll through the chic vintage Park "Riviera" or enjoy the beautiful nature of these places. The EU also has many resort towns: Matsesta, Loo, Lazarevskoye, Dagomys.
2
Less expensive resorts waiting for tourists in the villages Tuapse district: Dzhubga, Lermontovo, Nebug, Agoy, Olginka or in Novomikhaylovskiy. For lovers of comfortable rest built there are many hotels with different accommodation conditions. You can stay also from private owners who rent out rooms and houses right on the streets of the village.
3
Fans of pebble beach better to stay in Dzhubga, Agoy, Nebug or Olginka. And in Lermontovo and Novomikhailovsky village, in addition to pebble, there are sandy beaches. In Lermontovo and Dzhubga also there are water parks that has always attracted the older children.
4
Have a good vacation in Gelendzhik. From entertainment for children there is a Waterpark, a large zoo with many different animals and an amusement Park. Popular with tourists and the city's neighbouring towns: Arkhipo-Osipovka and Kabardinka, dzhanhot, betta and others.
5
In Anapa it is better to relax not in the city, where many tourists on the beach and seaweed in the sea and in the nearby towns. Nice pebble beach is in Utrish, have a great rest can also be in Dzhemete, Vityazevo, Sukko or.
6
Well to swim and sunbathe on the beaches of the Azov sea. The stay there is less comfort, but much cheaper. In addition, on the Azov beaches there are a large number of tourists. Nice sandy beach is located, for example, in Golubitskaya. The sea there is always a little murky because of the sand and small waves, but clean. For campers there is a small private pensions, and the locals always have a room for rent.
Is the advice useful?
See also
Подписывайтесь на наш канал