Where to rest in Russia

Russia is a vast country rich in tourist destinations for every taste. Unfortunately, wherever he went, a fellow tourist, today is a holiday in his native country he hardly cheaper than a trip abroad. But at least there is a huge choice between the truly beautiful places. 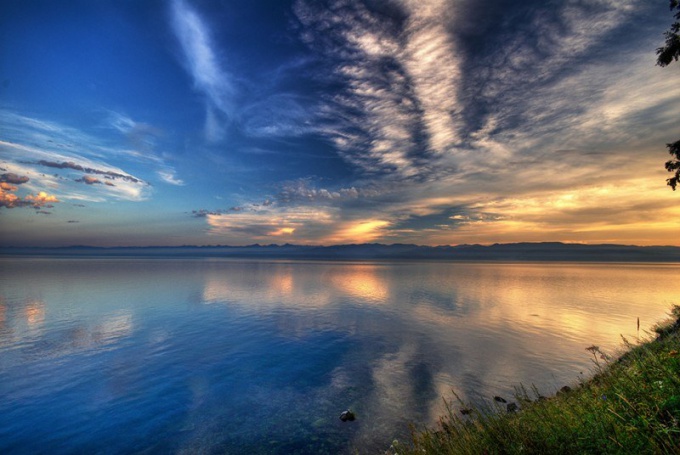 Where in Russia to improve health?

The majority of the population in response to this question will remember the famous resorts of Caucasian Mineral Waters. Kislovodsk, Sochi and other resorts, famous for the presence of many efficient hospitals, for decades draw on a rest cure, thousands of tourists not only from Russia.

In fact, however, in any region of Russia are the famous health resorts, preventative clinics and other health resorts offering medical services is not of lower quality than in the southern part of the country. Climate in Siberia, the Urals or the far East is not so soft and warm in Sochi, and the sea is not everywhere. And to combine treatment with a vacation on the beach, of course, better than walks in the Siberian frost.

Beach beach holidays in Russia – the Krasnodar region, and now the Russians are counting on joined a few days ago to the country's Crimean Peninsula. Only on the shores of the Black sea reigns a few months of the year, quite a comfortable temperature of water and air, so you can enjoy swimming and sunbathing. The other seaside towns of Russia can't claim the title of the seaside resorts because of the climate, the water in the seas and bays simply do not have time all summer to warm up to a comfortable temperature.

The most beautiful places in Russia

What is really rich in mother Russia, so it's natural beauty. In each region the magnificence of Russian nature is unique and unrepeatable. The vast lake Baikal in Eastern Siberia and the snowy hills of the island of Sakhalin, Karelia with lovely blue lakes and rugged picturesqueness of the Ural mountains, the pristine purity of the Altai mountains, the mighty Volga – list natural attractions in Russia can be infinite. The choice is determined by the preferences of the tourist and the thickness of his wallet, because the budget of the trip depends on the remoteness of the destination.

Dozens of cities in the country famous for its architectural, religious and historical monuments, and a recognized cultural capital is reasonably considered Saint Petersburg. It is the Northern capital – the focus of the most famous museums, cathedrals, masterpieces of ancient architecture and other cultural objects.