Where to go to the beach

A beach vacation is not for nothing is one of the favorite pastimes among tourists from different countries. It allows you to fully relax body and soul, improve your health and, of course, to acquire a nice tan. Fortunately, there are many beautiful beaches around the world that allow you to enjoy the warm sun and blue water not only in summer but also in winter. 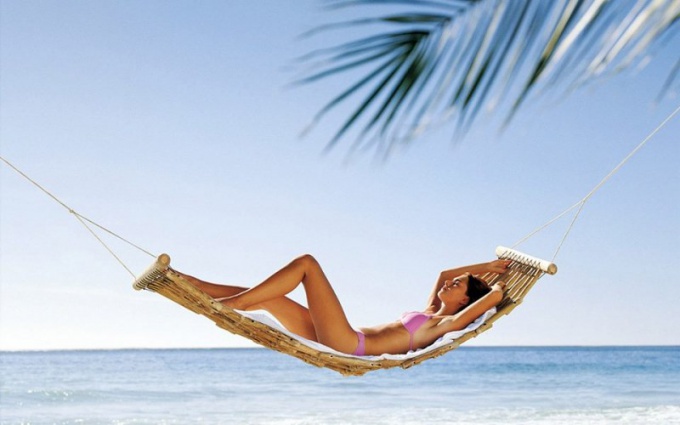 Related articles:
Instruction
1
In Russia beach season on the black sea and the Azov sea coast begins with the onset of summer and ends in September-October, depending on the vagaries of the weather. At this time tourists enjoy the beaches of Anapa, Sochi, Gelendzhik, Tuapse and a large number of Spa towns. However, if you want to avoid big crowds of tourists, better to go there in early June or in September.
2
For those who prefer to travel abroad, at the same time to relax on the black sea coast in Bulgaria or Croatia. And fans of the Mediterranean sea, you can go to Turkey, Montenegro, Spain, Italy or Greece. April opens the official beach season in the picturesque South of Israel, continued until the end of November. To travel to these countries in a posh hotel on system "all inclusive" and small private pensions. It is also possible to rent an apartment or cottage for the holidays.
3
In the summer you can also relax on the red sea coast in a democratic Egypt or swim in the Persian Gulf more expensive in the UAE. However at this time there is intense heat, so the relaxing beach holiday in these countries occurs in spring and autumn.
4
With the onset of cold weather in November you can go to the resorts Asian countries and India. At this time there occasionally it can rain, but the temperature of the air and water already has a comfortable bathing. Moreover, in November there is still no large number of tourists, and the prices for tickets remain affordable until December. So, from November to March, you can bask on the warm sand in Thailand, Goa or Bali. And those who prefer the rest of the island, you can go to the Maldives or Mauritius.
5
Almost all year round take beach lovers Mexico, Cuba and the Dominican Republic. Russian winter a good rest on the coast of Brazil, or enjoy the waves in New Zealand and Australia, which attracts surfers from all over the world.
Is the advice useful?
See also
Присоединяйтесь к нам
New advices